The top 5 of the world’s carnivals

When we hear the word “carnival,” our minds are immediately filled with colorful images of people dancing and enjoying themselves. Thousands of flowery allegorical cars, exotic costumes and music blast through our heads. And it is precisely on these dates when we would like to be in one of the most festive cities in the world and be able to celebrate big. In this season when you can find fun all over the world, Expedia.mx has prepared the top 5 of the most famous and crowded carnivals. Check them out to see if you feel like going to one of them.

The Carnival of Rio de Janeiroit is undoubtedly the most famous and characteristic of all those celebrated in the world. And it is that this great party is distinguished by the music heard in all corners of the city and the people dancing on the streets and beaches of Rio de Janeiro. The heart of the carnival is the famous Sambadrome, in which the competition of the samba schools of the different neighborhoods of the city, made up of men, women and children who meet to offer a show like no other. Rio de Janeiro will leave you fascinated and you will be able to visit the Sugar Loaf and the Christ the Redeemer of Corcovado; play soccer on the Copacabana and Ipanema beaches; appreciate its unique landscape; and enjoy a delicious picaña accompanied by cheese bread. This year it will be held from February 5 to 13.

With all glamor and elegance, the Italian city of Venice receives its visitors annually. Based on a custom from the 17th century, when the nobles dressed up to leave their palaces and mix with the people, vintage masks and costumes are the main feature of this celebration. The busiest activities this season are street parades, dances, concerts, and banquets all over Venice. If after all the carnival activity you have the strength to walk, you have to walk its streets and canals because there is no city in the world where you can see anything like it; go to St. Mark’s Squareand see thousands of pigeons flying at the same time; and eat in one of its famous pizzerias in one of its squares before the spectacle of watching people go by. In this 2016 the great party will be from January 30 to February 9.

Known worldwide as Mardi Gras, the New Orleans Carnival is considered the largest free show in the world. Mardi Gras (Fat Tuesday) is strictly the Tuesday before Ash Wednesday; however, during the previous two weeks a daily parade takes place, although in the last five days they are the most colorful and elaborate parades and celebrations. The throwing of necklaces from bars and venues to attendees is one of the main features of this week in New Orleans and all the people walk the streets wearing them. Although the main parades do not pass by due to the narrowness of its streets, you cannot miss visiting the French Quarter, heart of the city and distinctive of any other in the United States, where the Mississippi River bathes the sidewalks and you can take a paddle steamboat for a romantic dinner and jazz music. Get ready to wear the necklaces throughout January and until February 9, when the great Mardi Gras parade takes place.

Without going so far, in Mexico we have one of the busiest carnivals, and that is that the Veracruz Carnival brings together thousands of people every year who seek to spend whole days of partying. The festivities begin with the symbolic burning ceremony of the bad mood, in which it is represented by some character or event. From there, to have a great time, with parades, massive concerts and the typical coronation of the kings of the carnival. Every corner of the city is flooded with the typical sounds and huapangos, and with the boardwalk and the Gulf of Mexico in the background. Another reason to attend the Veracruz Carnival is its aquarium, considered the largest in Latin America with 25 huge fish tanks. Do not forget to eat a delicious fish a la veracruzana and for dessert a corn cake accompanied by a coffee with milk. Visit Jarocha lands from February 2 to 7. 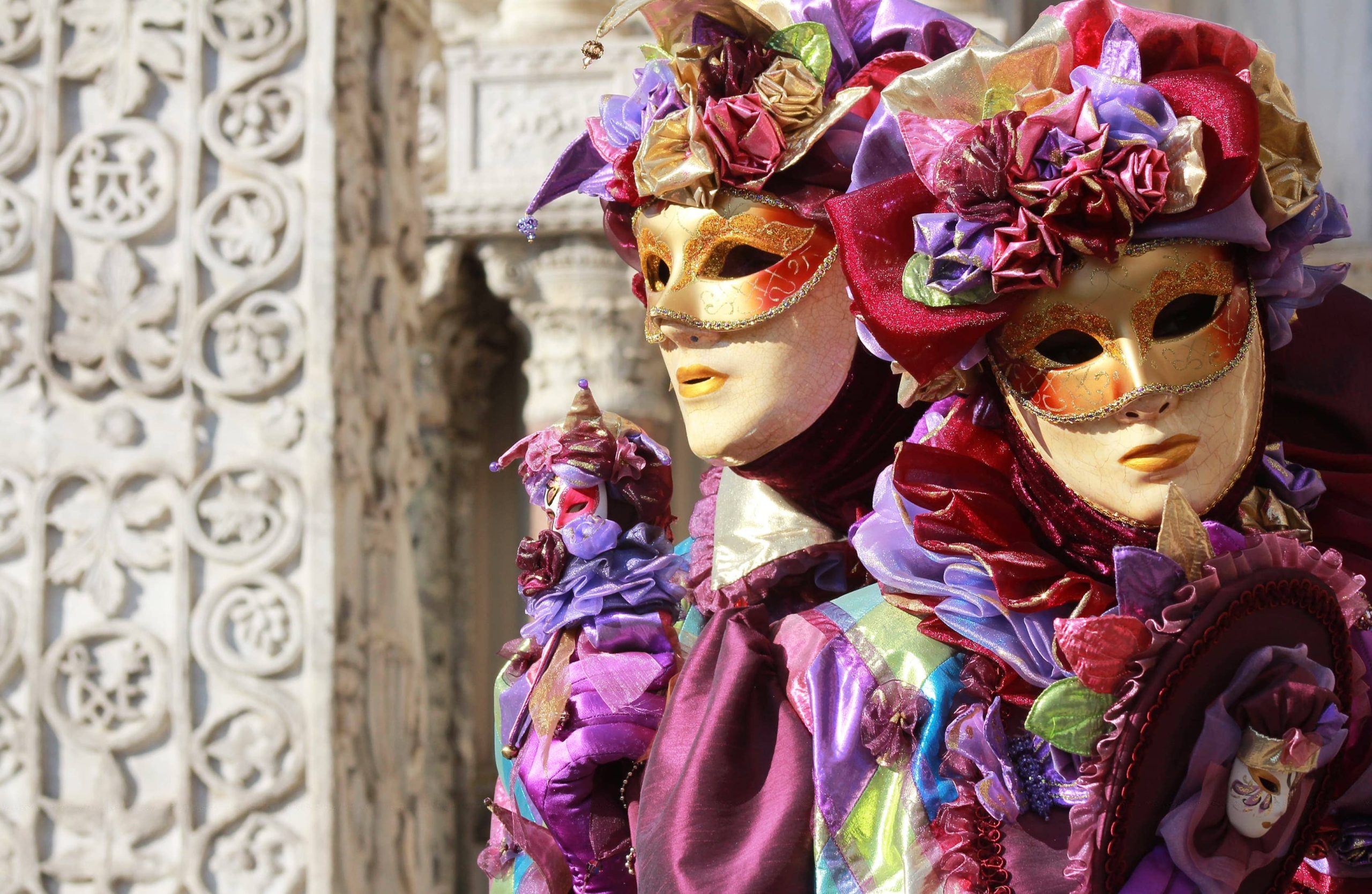 During the most important event on the Côte d’Azur in winter, Place Masséna and the Promenade des Anglais light up in color with the 150,000 hand-painted spotlights that blink during the 15 days of the Nice Carnival. There is a guaranteed party with parades of floats and giants, shows, musicians and international dancers. With the Mediterranean Sea hitting its shores, the beauty of Nice will catch you and you won’t want to leave. Visit its beaches, parks, gardens, bars, restaurants and nearby towns and breathe in the fresh Mediterranean air. Pack your bags to visit Nice and be part of the 2016 carnival from February 13 to 28.

If you do not talk about them or see them in photos, go to Expedia.mx where you will find the ideal package to experience one of these fun carnivals in person , you are still on time. Book flight, hotel and car and save up to 20%. Also, if you are not yet an Expedia + member, subscribe for free and start accumulating points from your first purchase, which you can use on your next trips.