Crossing the border of Mexico and the free zone of entry to Belize, heading to the town of the border coast of Corozal, you will reach the city ​​of Orange Walk , also known as Sugar City , due to the production of cane in the region. And it must be said, the reason to get there is that it is the only route to reach one of the most particular Mayan archaeological areas known.

There are two ways to get from the Orange Walk to the jungle and the aquatic boundaries of the New River lagoon, on the edge of which is the city ​​of Lamanai (“submerged crocodile”):

One by the river of the same name, taking the boat that for two hours on its way through a nature reserve is accompanied by the flight of an immense diversity of birds, solitary or in large flocks.

The second is done by car, preferably by van, and lasts approximately two hours before reaching the entrance to the Lamanai Archaeological Reserve. The road that connects to the main road passes through Guinea Grass Town to drive to Shipyard, the first community founded by Mennonites living in Belize since 1958, a community that approaches the 3 thousand inhabitants who, in addition to working in agriculture and livestock, carpentry and blacksmithing, placidly stroll along its paths, usually aboard horse-drawn floats, if not two separate tractors. 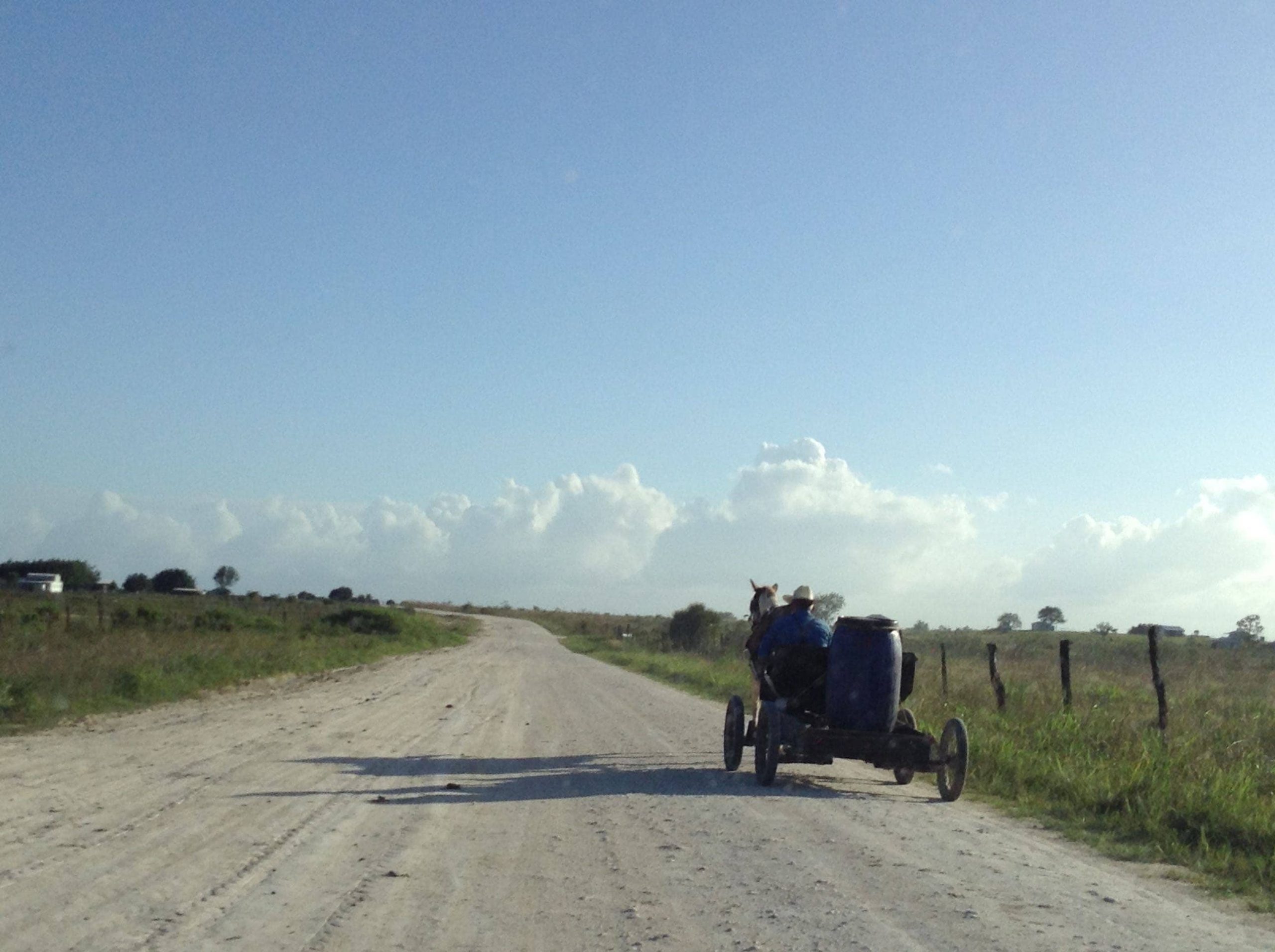 The current archaeological zone of Lamanai , whose origins date back to the Pre-Classic period, between the 4th and 1st century BC, was the last Mayan city to be inhabited by the descendants of this civilization. Around 1618, when the missionaries Bartolomé de Fuensalida and Juan de Orbita tried to evangelize the inhabitants of Lamanai, they built two churches, Ramada and the Spanish Church (Spanish Church). Soon they were rejected and their temples burned during the acts of resistance to Catholicism that the Mayans of the region began around 1638.

In the vicinity of the ancient metropolis of Lamanai you can also visit the now ruins of a sugar mill ( British Sugar Mill ) and a cistern, both built by the British in the 19th century, traces of the second era of European colonialism in the region. 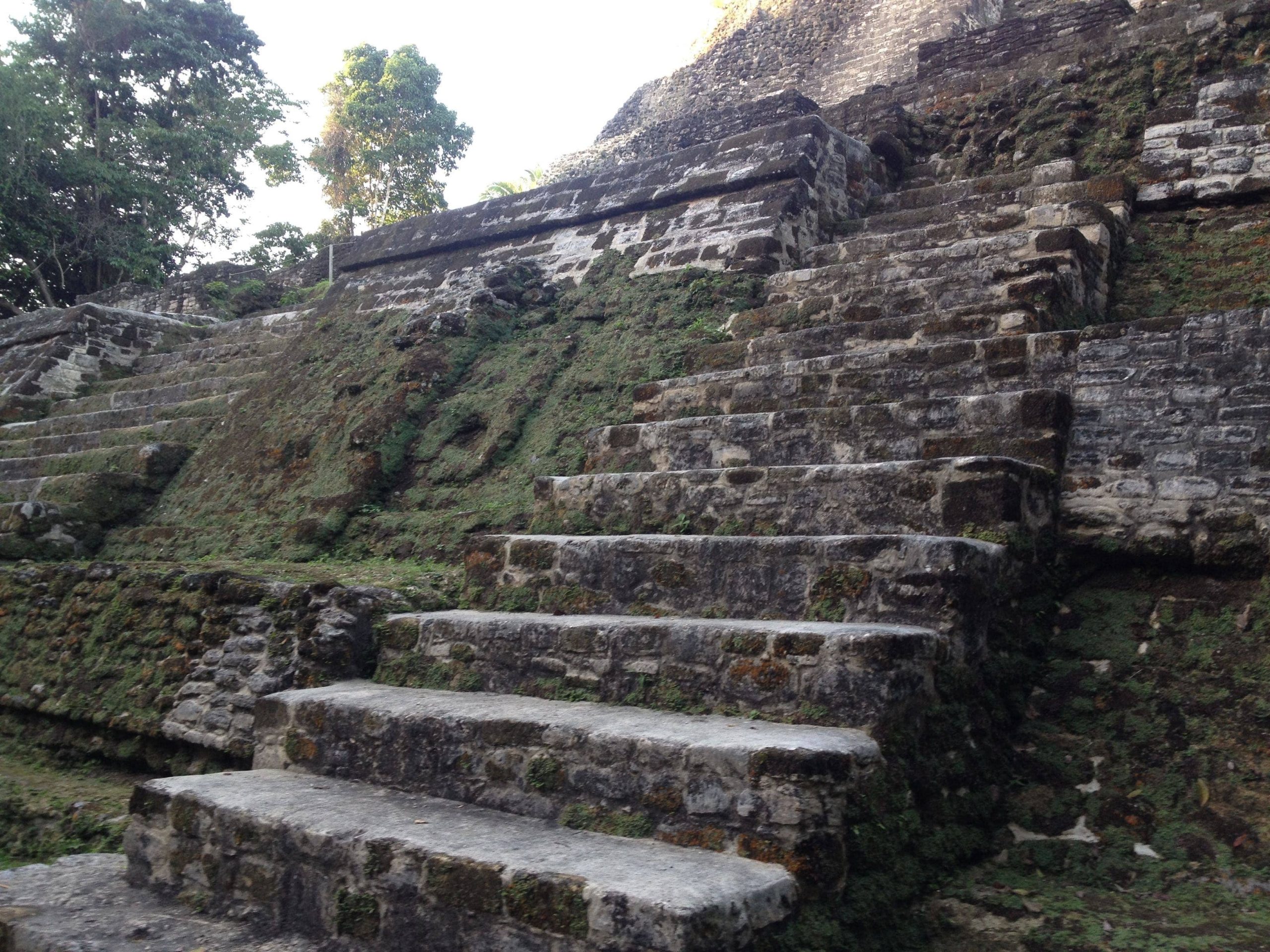 The first description of Lamanai by a Westerner was the work of Thomas Gann , in 1917, but the first excavations began until 1974, under the direction of the Canadian archaeologist from the University of Ontario, David Pendergast. Since then, archaeological work has concentrated on the Temple of the Masks and the Temple of the Jaguar Masks , from where you can appreciate the jungle environment as well as the High Temple. In addition, a stele, the ball game and the royal complex have been “released”. A characteristic of the archaeological zones of Belize is that it has ethno botanical records at the foot of the most representative plants in the region, among which the ceiba (sacred tree of the Mayans), the mahogany, the cedar, the orchids, the bromeliads, copal, cassava and papaya, to name just a few. 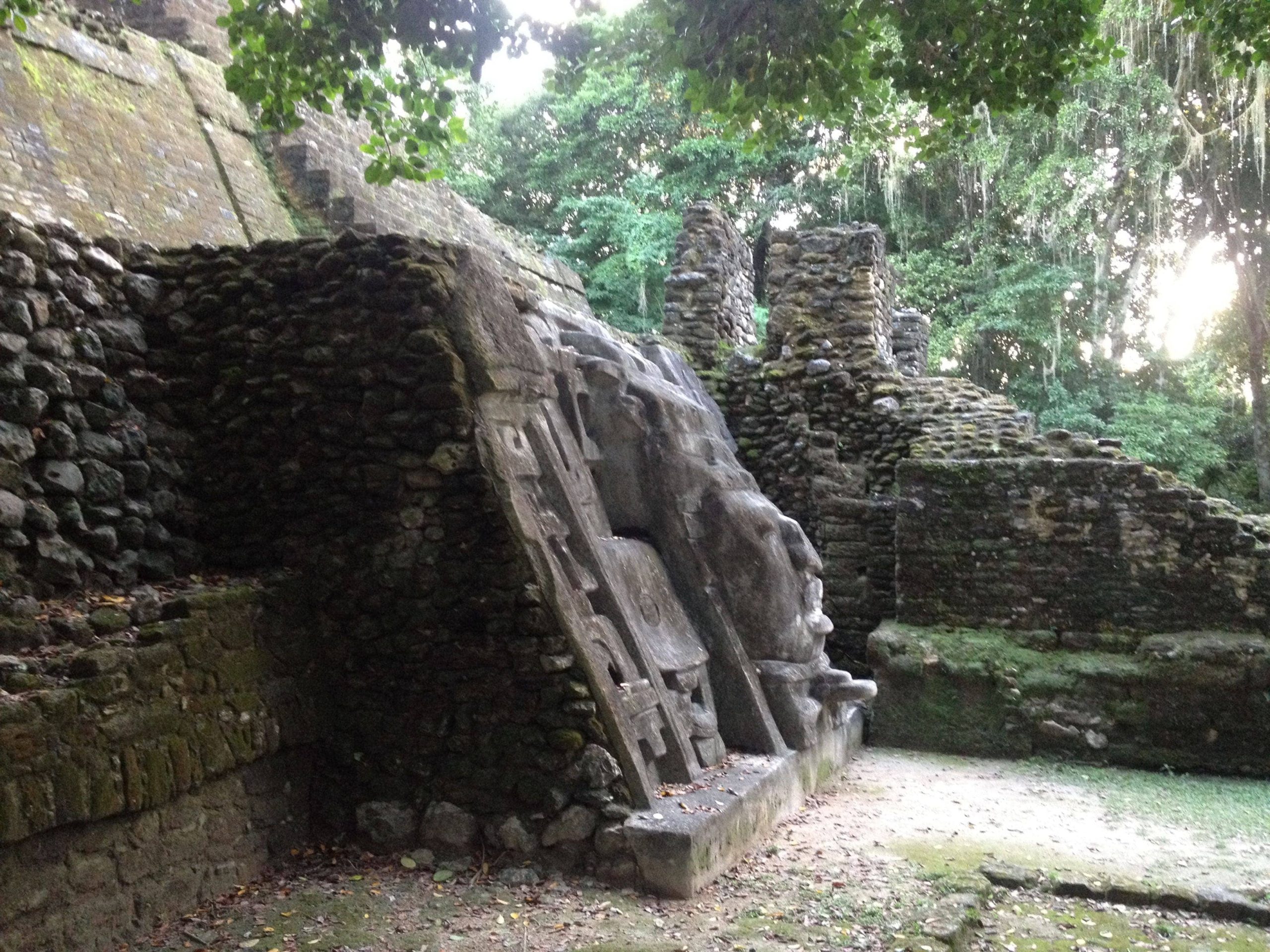 If the afternoon is coming, it is advisable to stop for lunch, have a drink or spend the night in the luxurious Lamanai Lodge Outpost. Nestled on the edge of the lagoon and a few meters from the dense jungle, this redoubt of international travelers organizes morning walks to observe animals —armadillos, tapirs and peccaries, manatees, howler monkeys or various types of cats—, as well as evening visits to the jungle , to get up close to some “creatures of the night” ( more than 10 types of bats ); tours in inflatable boats or visits to the Mennonite community.

Its library is dedicated, above all, to the sighting of birds that can be observed without too much difficulty in the area (more than 60 species), among which stand out: flamingos, vultures, pelicans, owls, woodpeckers, toucans, eagles and hawks, among others. 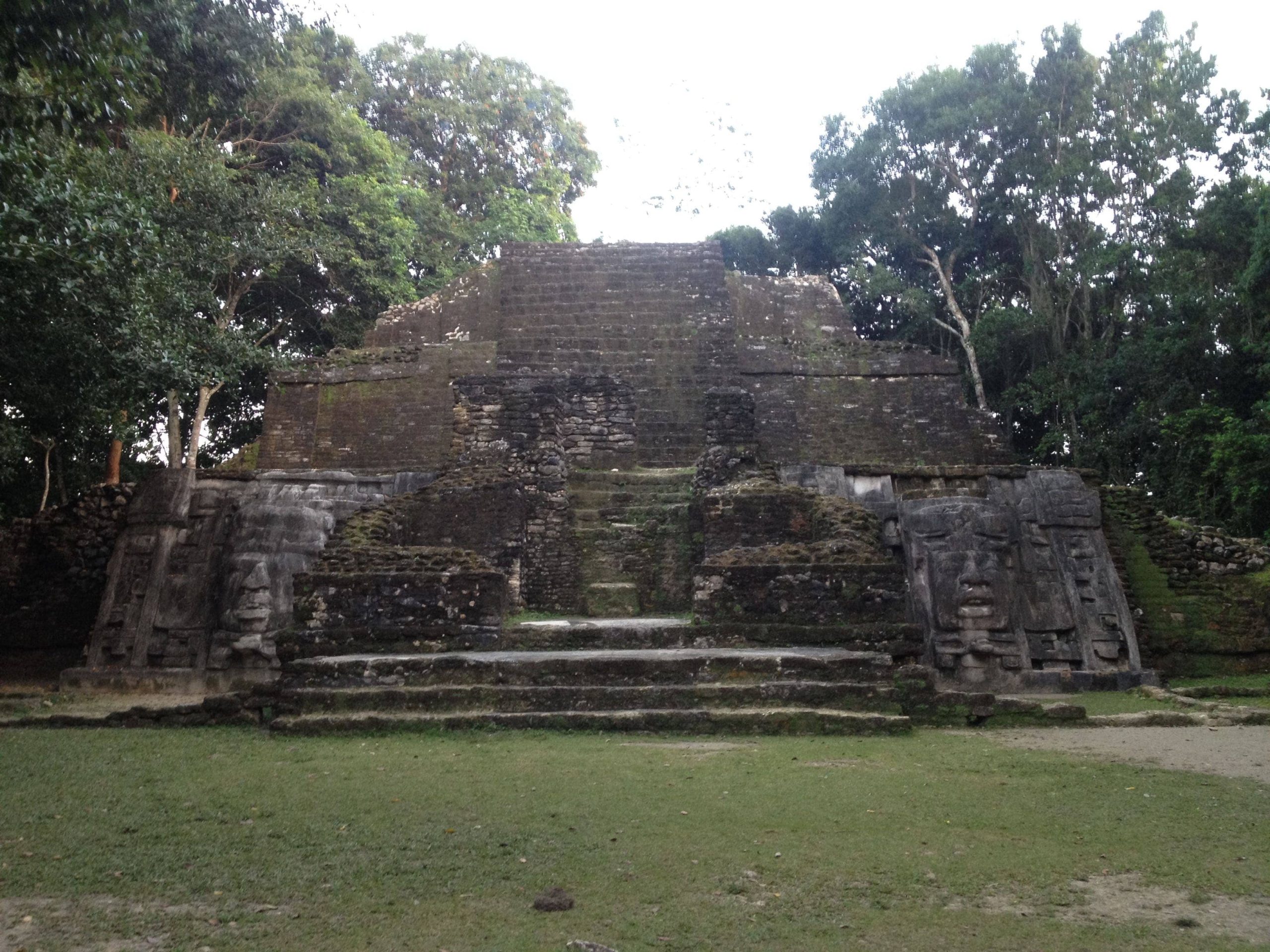 Although you can also sleep in the guest houses served by the inhabitants of Indian Church, a small enclave on foot of the Mayan city that even has a tiny bar with jukebox included. The experience allows you to get to know (or start doing it), through talks in Yucatecan Spanish dotted with British English, Belikin beer and Creole, Indian or Taiwanese-style chicken stews, the population, hybrid like few others, that inhabits these fabulous today Central American landscapes.

Plan your next trip to Belize to discover I am and more.