Everyone has heard about Notre Dame , the Eiffel Tower and the Louvre , but what can a lover from France who has already visited the most famous places do? As expected, there are many options. You just have to know where to look! 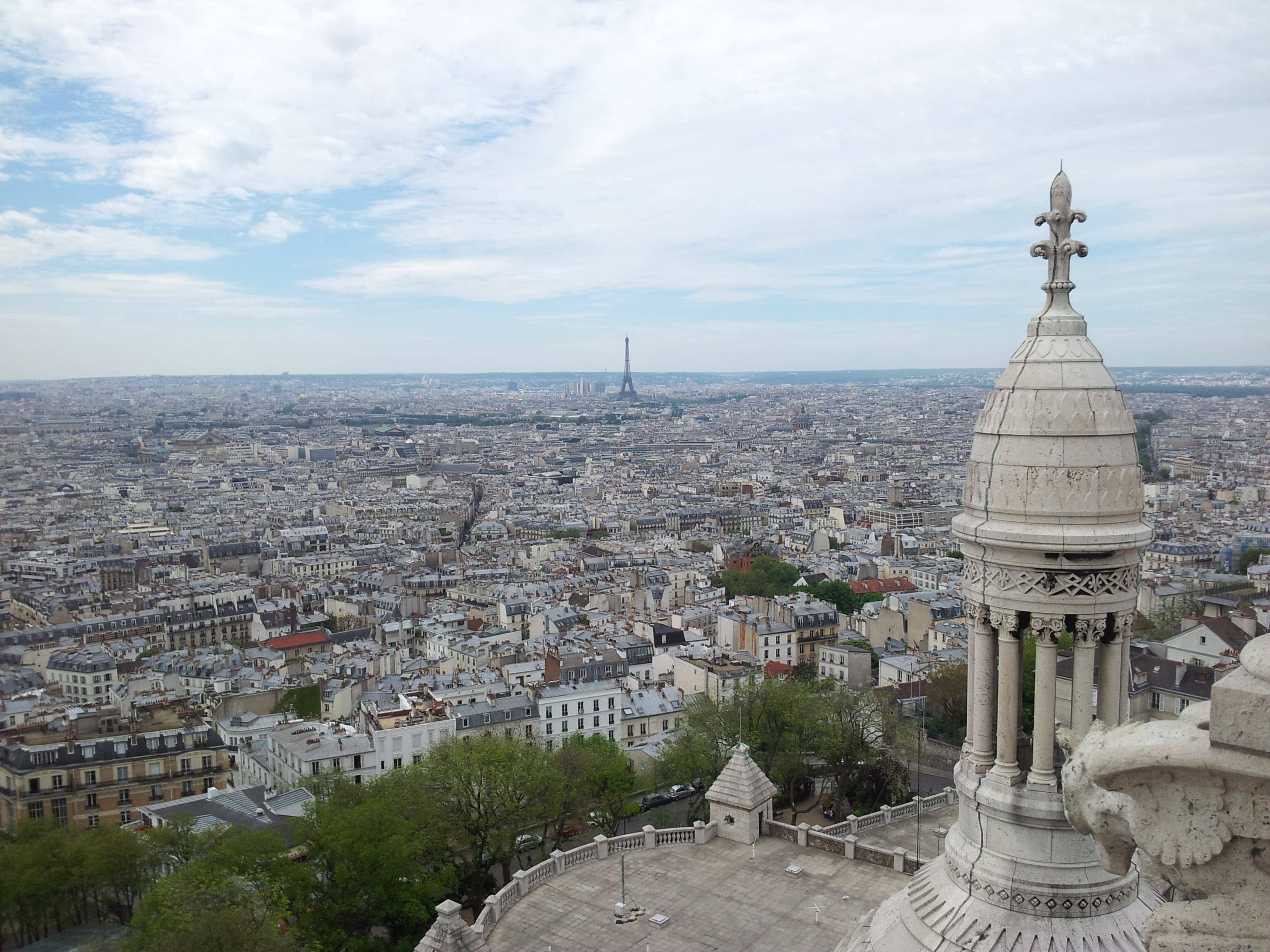 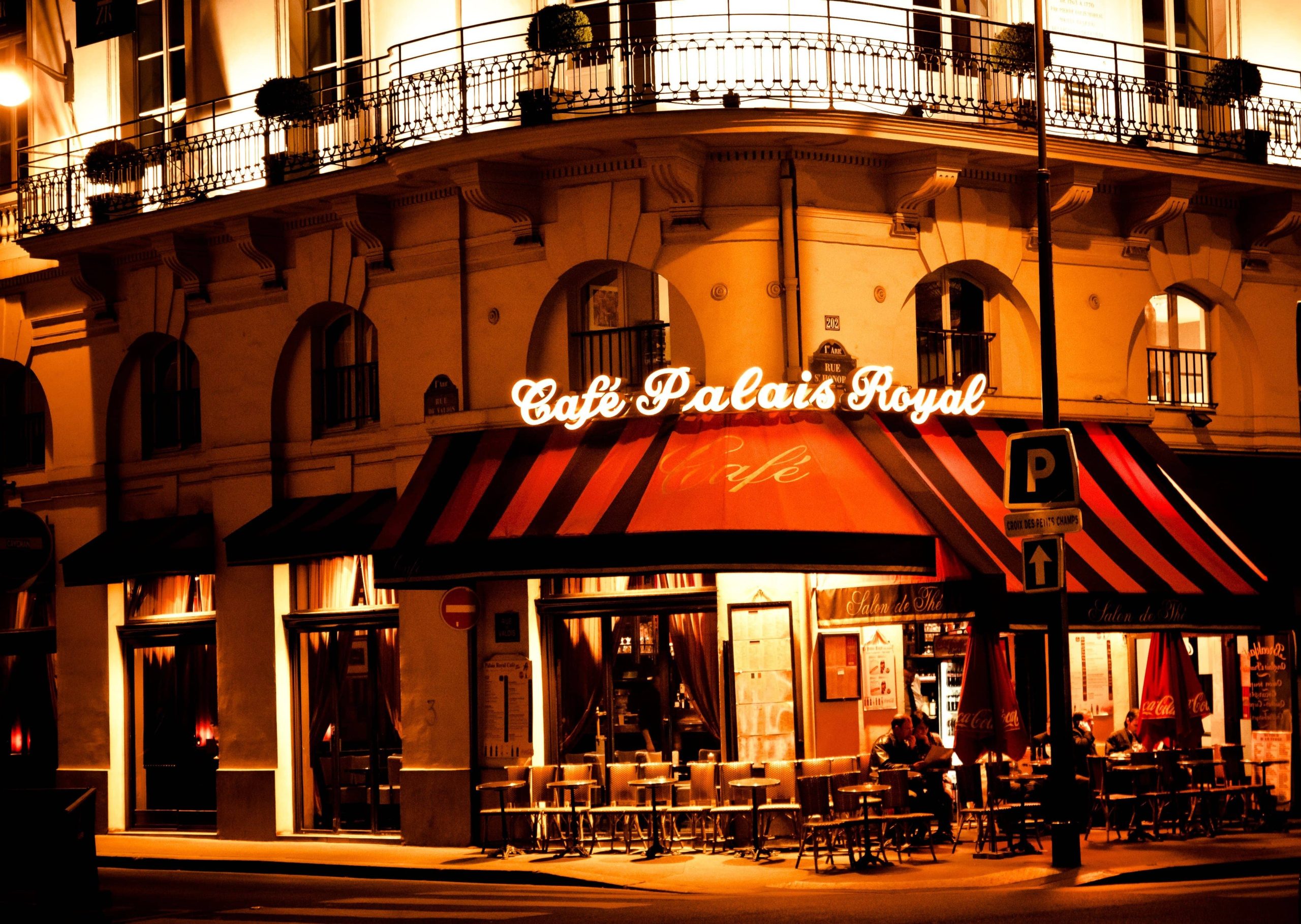 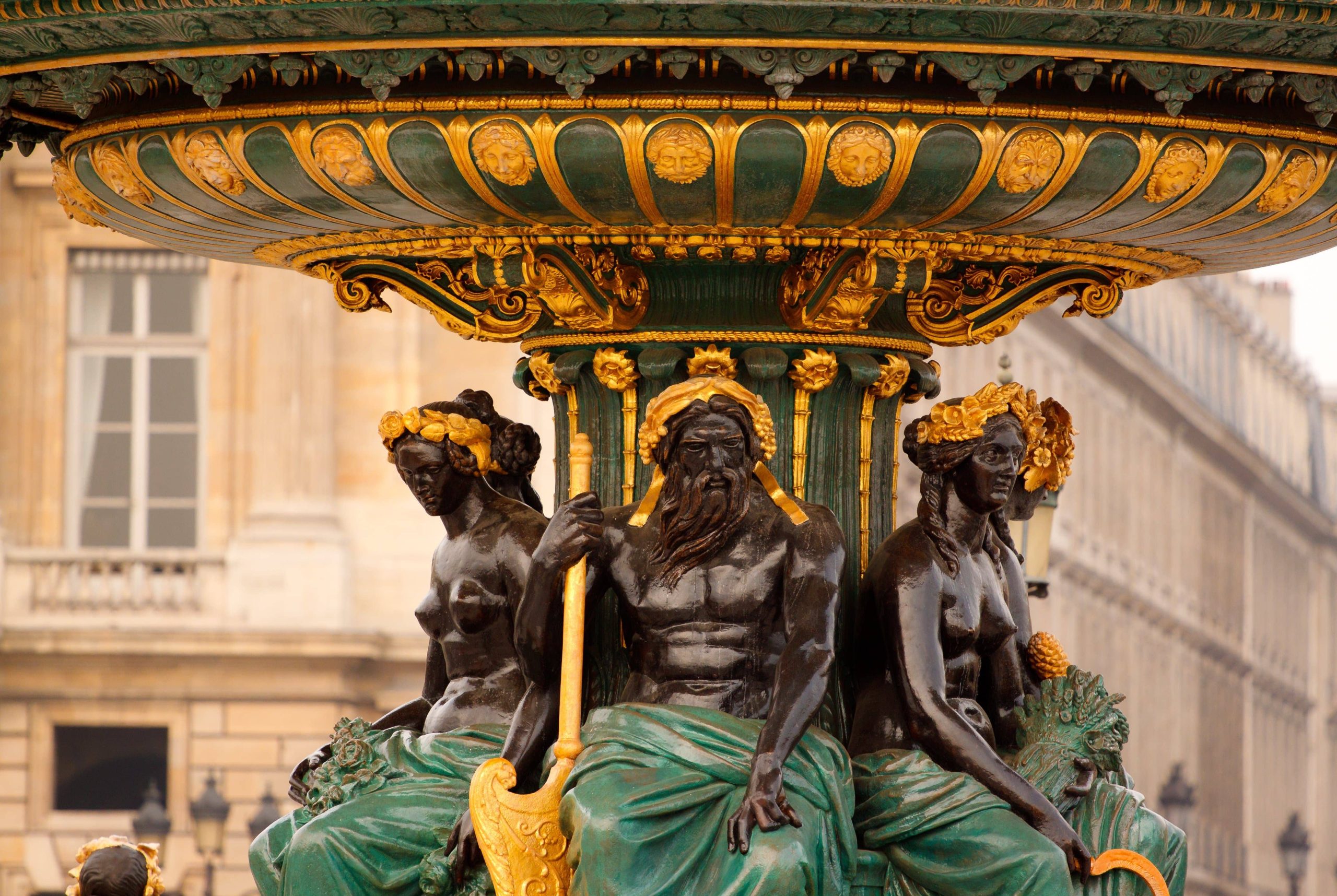 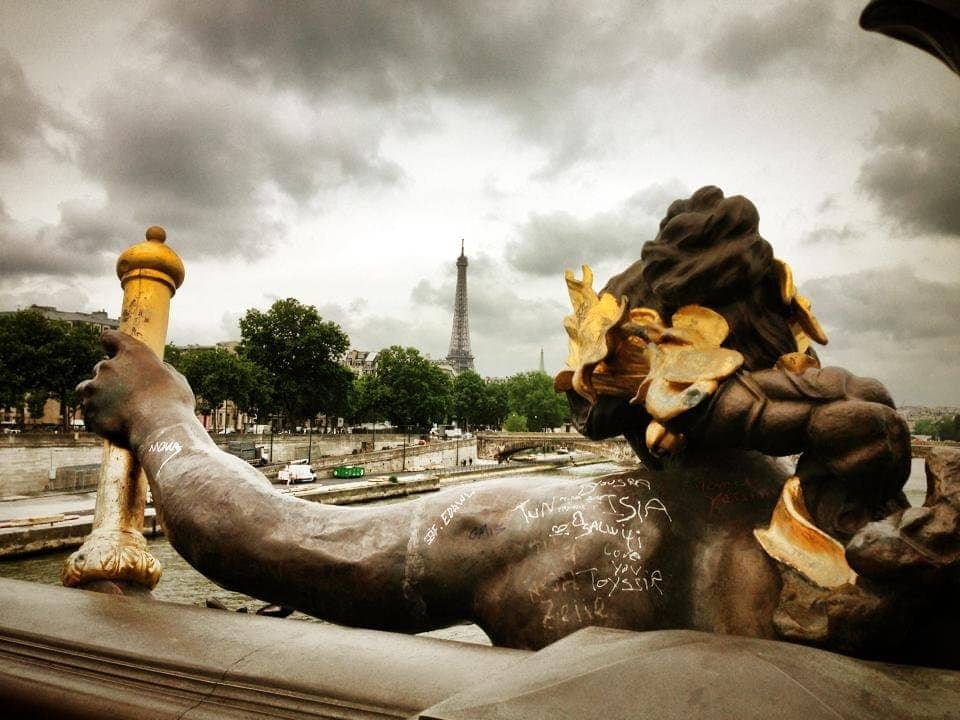