According to legend, this peculiar and terrifying hotel in Mexico served as an inspiration for the Eagles group to compose; “Hotel California”.
Would you stay one night here? 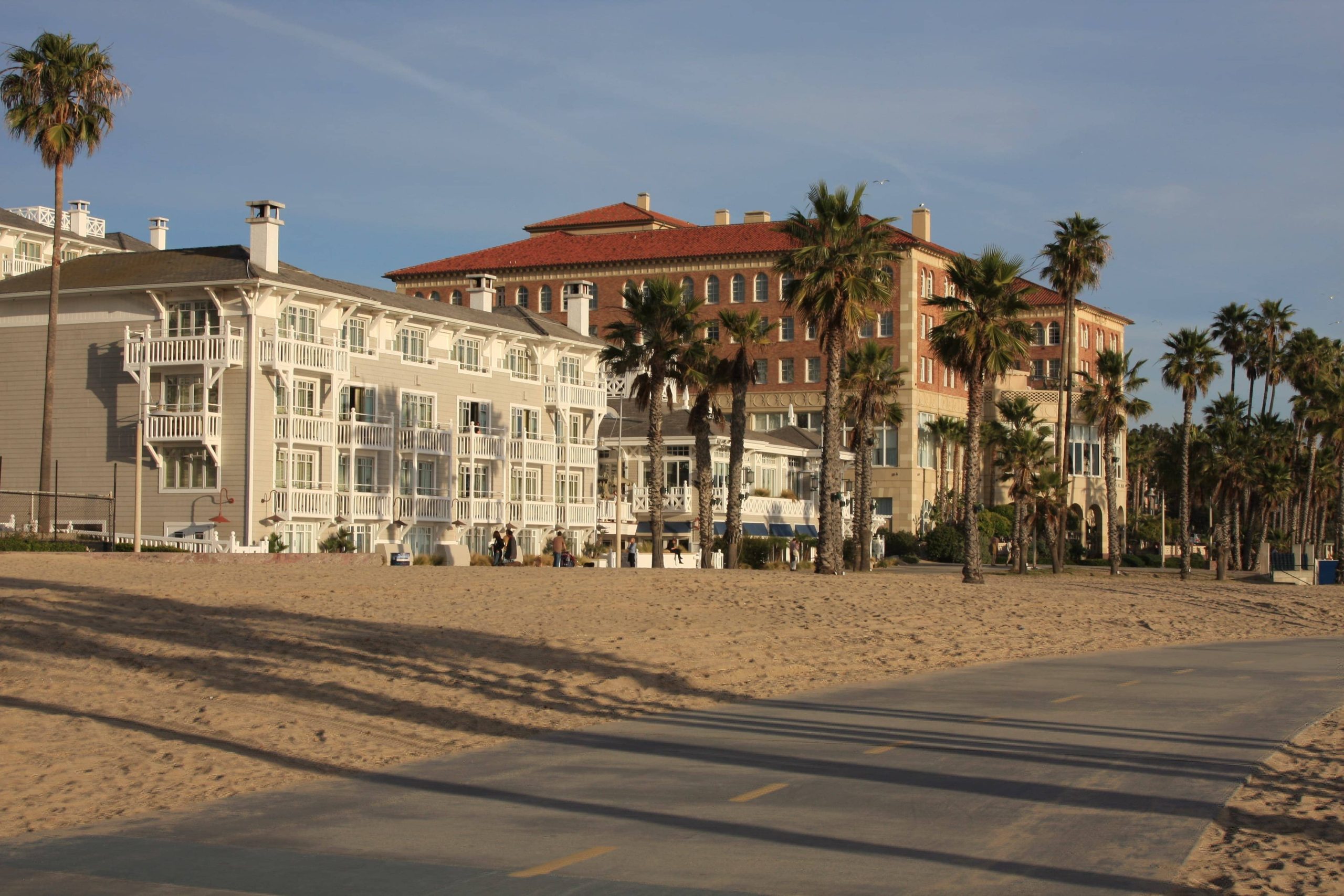 Aokigahara, Sea of ​​Trees or The Forest of Suicides – Japan.

This peculiar forest in Japan has a historical association with various demons from Japanese mythology, there are even poems from 1,000 years ago that indicate that the forest is cursed.

At the forest entrance there are numerous warning signs in various languages ​​to help people who are thinking about committing suicide, making them think of their relatives.

This beautiful city ceased to be the home of 50,000 people to become a ghost town because of the famous explosion at the Chernobyl Nuclear Power Plant.

Today, Prípiat remains literally frozen in time, as all the clocks in the city remained motionless at the time of the tragedy. 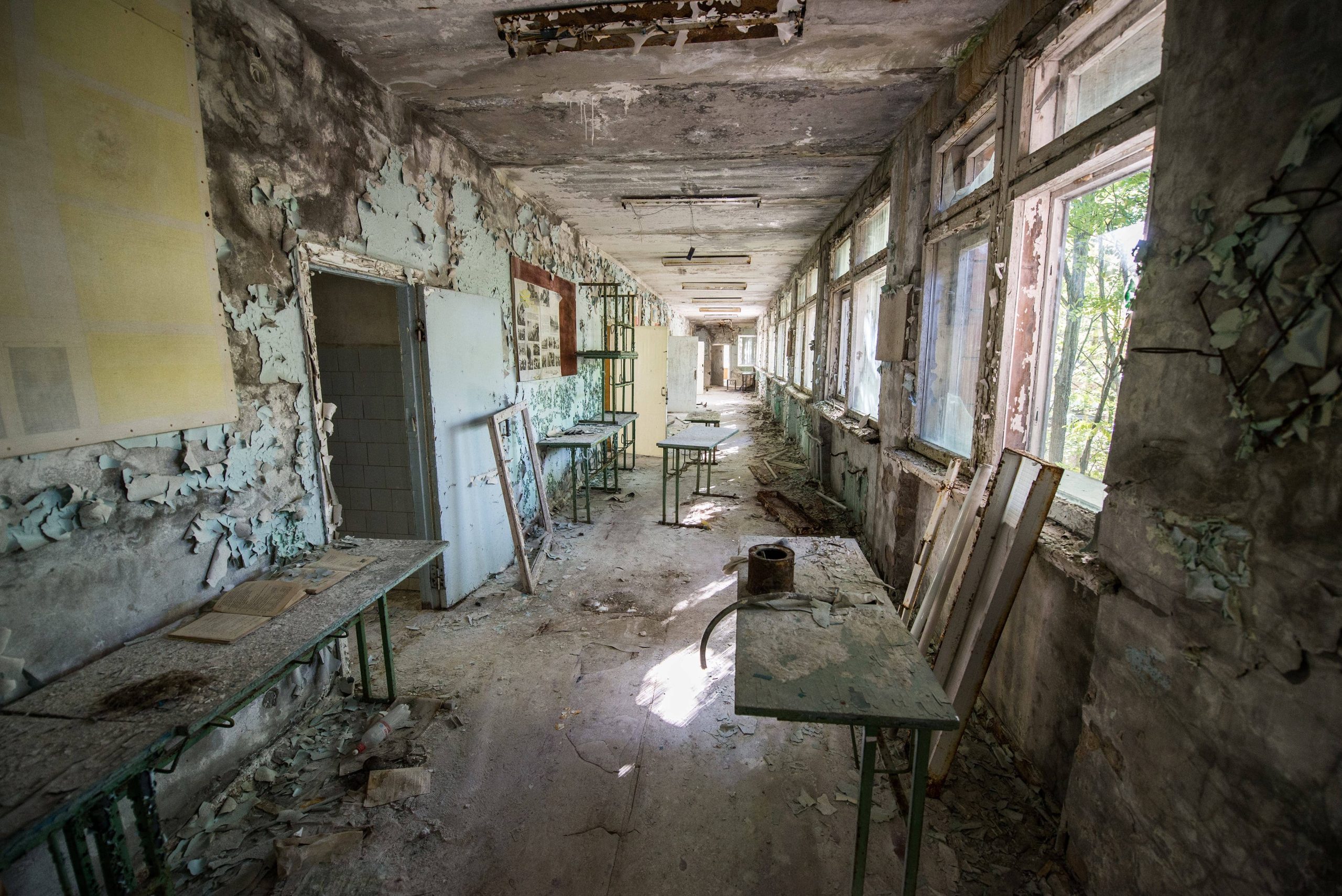 This small town is one of the most terrifying places in Australia, since in addition to being the home of criminals, it was also the scene of the terrible massacre of Port Arthur in 1996.

Nowadays tourists claim to have seen ghostly figures, as well as hearing strange noises like the sound of a church bell that has not been ringing for years. 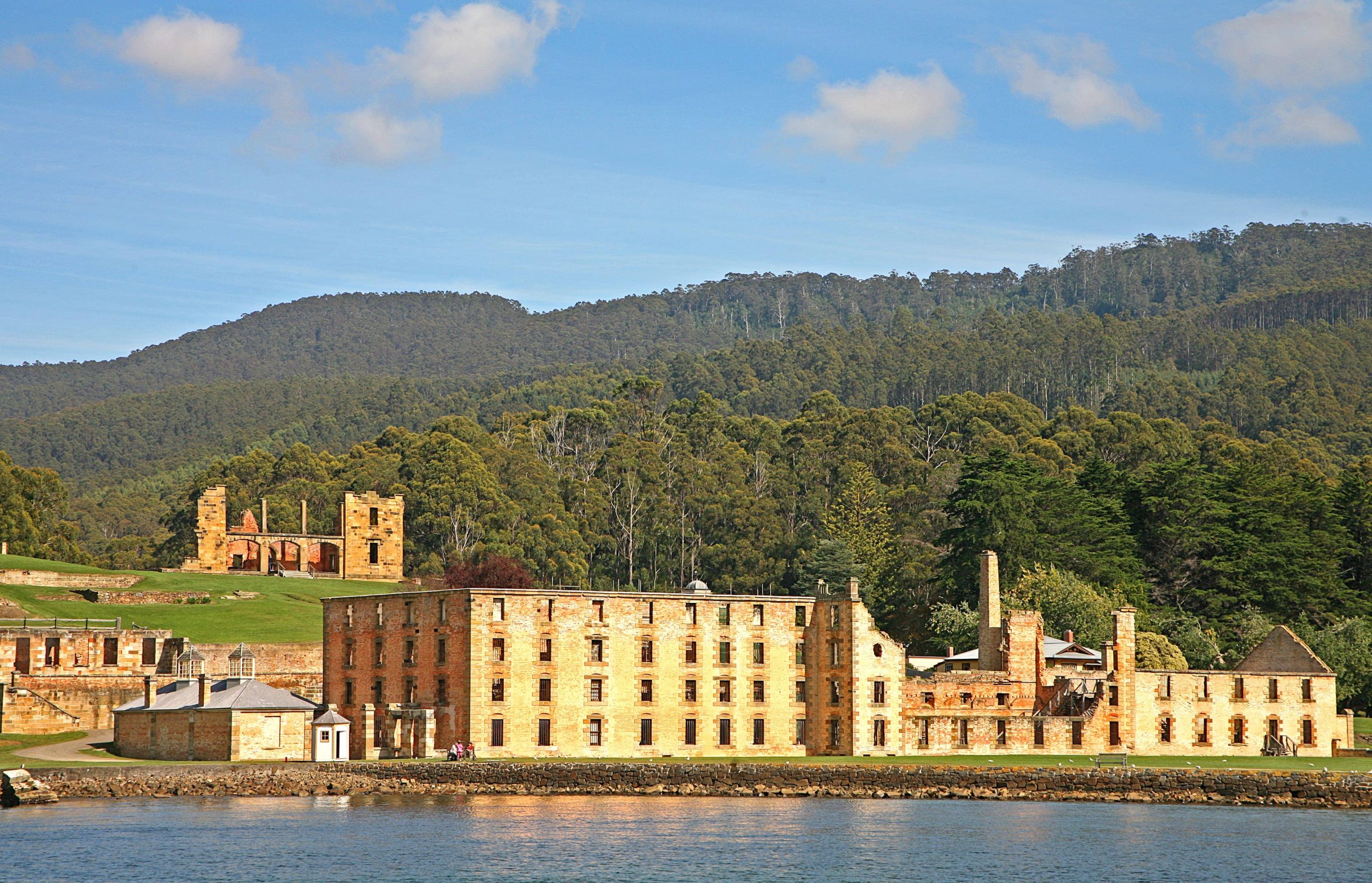