From Las Vegas we are attracted by casinos, their magnificent shows, shopping, restaurants and clubs. Many have this city in mind just as a destination for adults, but there is so much fun for children, that it also makes it a place for family travel. 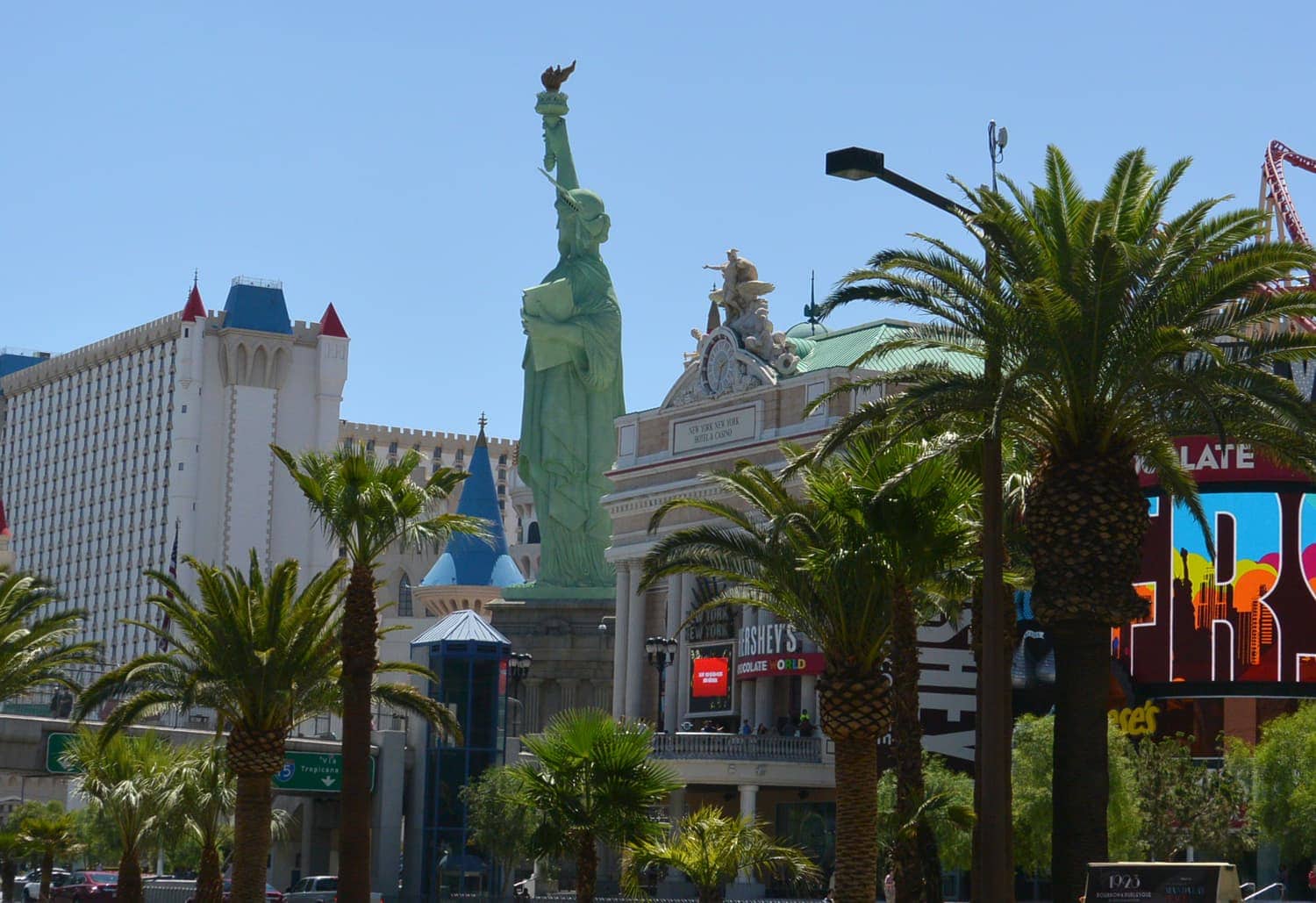 Although almost all the hotels have casinos on the ground floor and you have to go through them to go to your room, there are others where you don’t even have to go near that area; Or, we can also find accommodation without casinos. For example, Delano is a new hotel that does not have a casino, while The Venetian and The Palazzo have it on their first floor and it is possible to enter the hotel from the second, through the commercial area.

During the day, you can spend a fabulous time with the children in the hotel pool and boy, do you fancy the heat that lasts most of the year in Las Vegas. Later you can take them shopping and they will love running into stores like the Lego Store and Disney Store, which are in the Fashion Show Mall ; or M & M’s World and The Hersheys Store, which are on Las Vegas Boulevard .

And if we talk about sweet things, what child does not love cupcakes and ice cream; and to enjoy these delicacies you can visit the gelateria that is in San Marcos at the Hotel The Venetian ; Or, the Sprinkles branch in The Linq, where you can then go up to The High Roller, the world’s largest ferris wheel whose ride lasts exactly half an hour. From the heights you will see the entire city, from the planes taking off and landing at the airport to the Bellagio fountains in full swing. 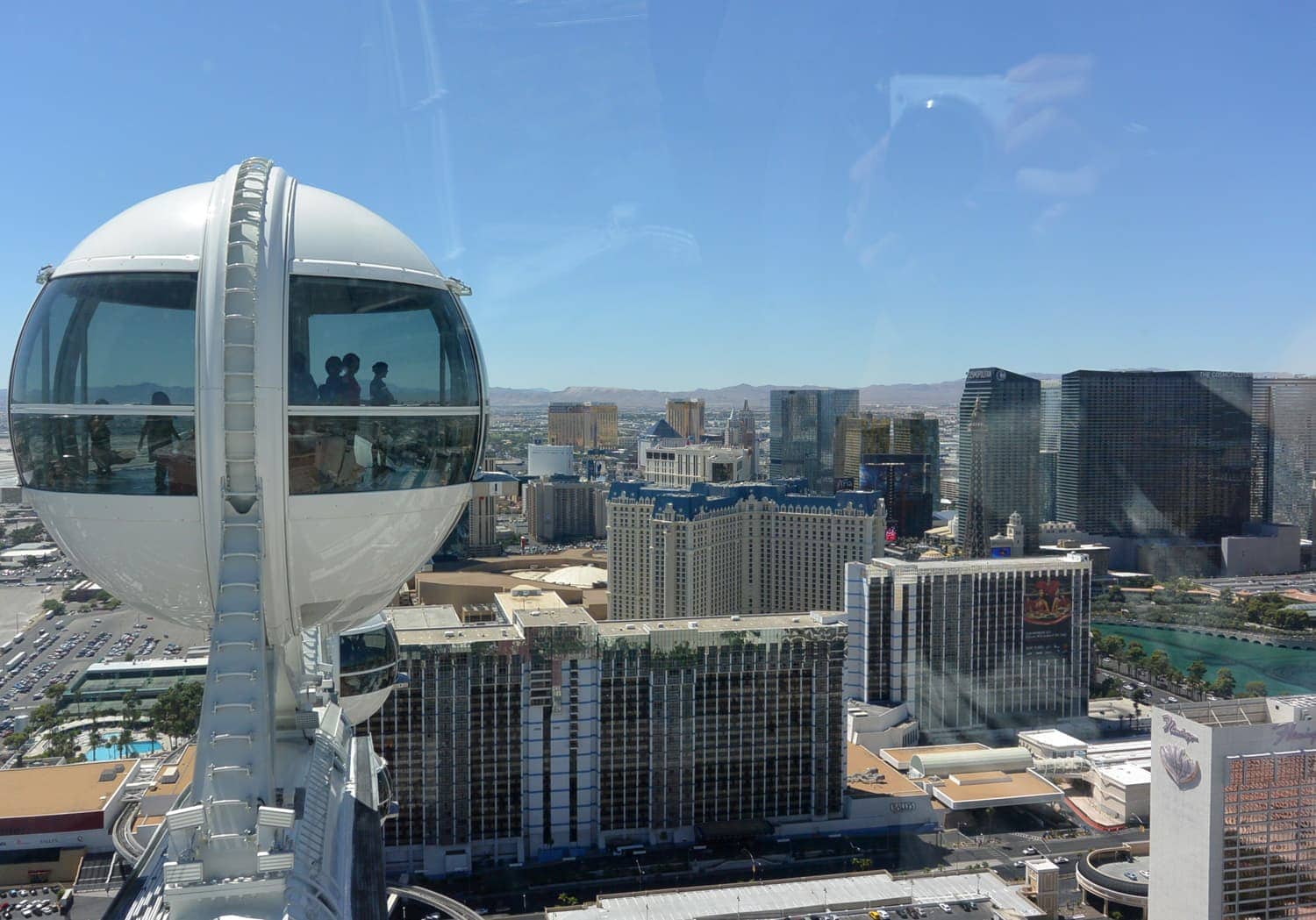 You can not miss the Shark Reef Aquarium at the Mandalay Bay Hotel because everyone will be amazed by the sharks and other marine life; And if you want to see cats, then go to Siegfried & Roy’s Secret Garden at The Mirage Hotel.

Don’t forget that there are also roller coasters … many! More than I have been able to count. The Circus Circus and Stratosphere hotels have several, but perhaps the most popular is the one located at the Hotel New York New York, because it is visible to everyone on The Strip .

On the other hand, about the shows I tell you that although some are for adults only, most of them are suitable for the whole family, as is the case with concerts and shows like Le

Réve – The Dream, Love, Michael Jackson ONE and Mystère, which is tremendously fun and kids love, is surely the most familiar Cirque du Solei has presented in Las Vegas.

One place you should definitely go is the Madame Tussauds Museum because there are the wax figures of many actors who are the protagonists of children’s films, as well as athletes and other celebrities. 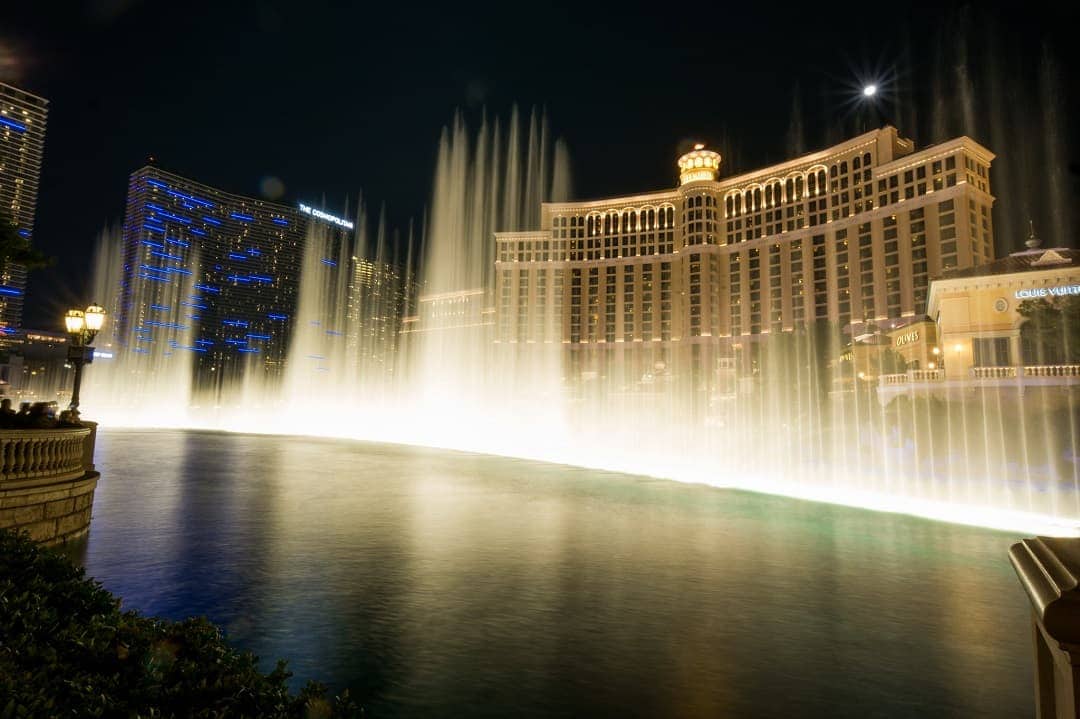 And finally, don’t forget the free fun such as the Bellagio fountains , visit the emblem of the city and take your photo with the “Welcome to Fabulous Las Vegas” in the background, see explore the Mirage volcano and take a walk inside of the hotels, which is always fun.

Let’s go to Las Vegas as a family!