It seems incredible that another year has passed, you probably made the trip you had planned , maybe not. But now without having to look back, now is a good opportunity to start planning, without the need to remain empty-handed. 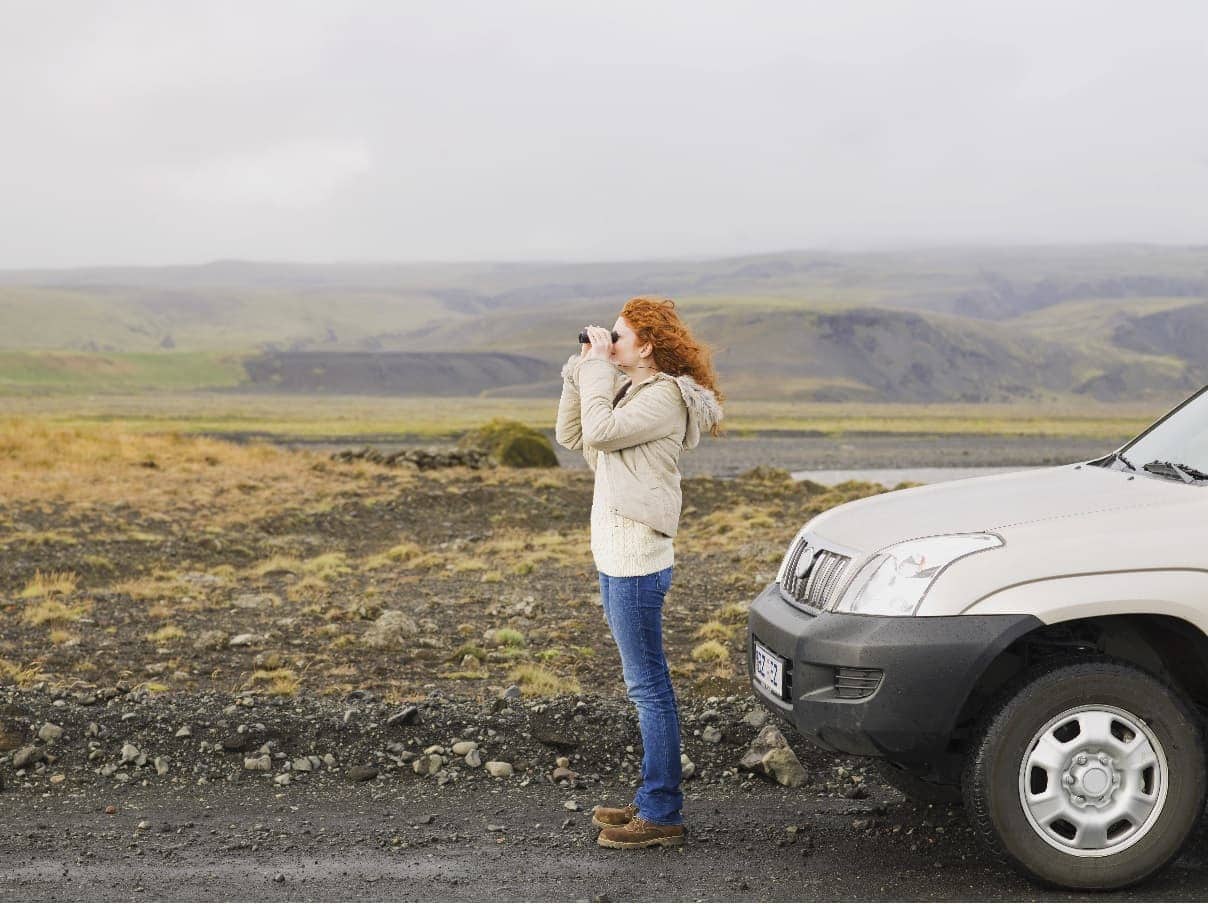 If you think that the cost of January is going to get in your way for you to go on an early vacation, let us show you these accessible destinations and you will see that it is possible to start the year traveling .

Right now is the perfect time to visit the capital jarocha not only because you can find accessible flights to the port , but in a few weeks the spectacular and traditional Carnival of Veracruz will be taking place .

The carnival, which is considered one of the happiest in the world for its hubbub, color, and of course, for the warmth of the jarochos, will take place between February 2 and 10. 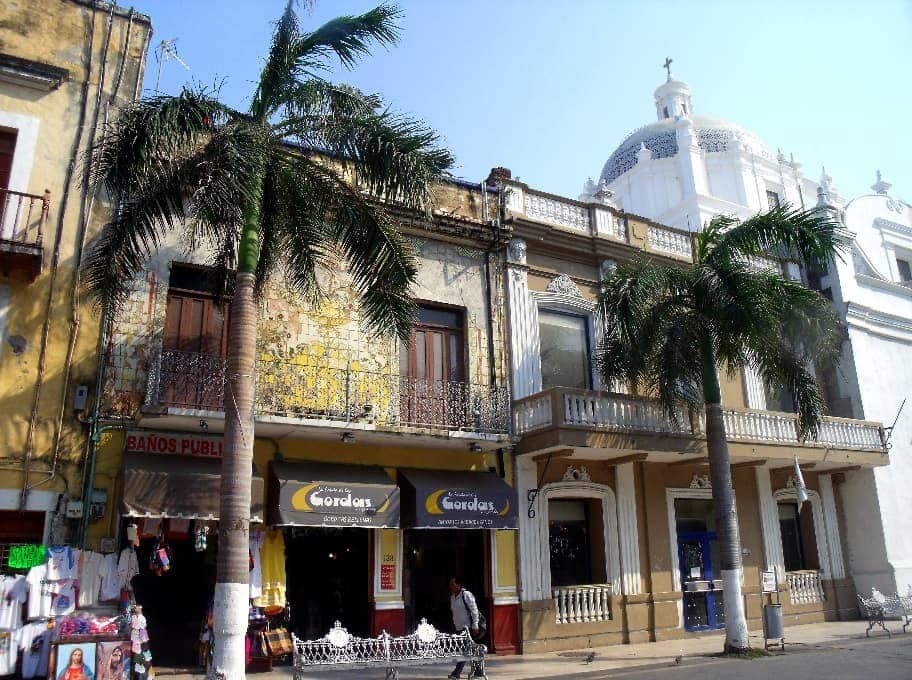 During the festival you will be able to appreciate various parades with allegorical cars, costumed characters, as well as musical performances by national artists that will bring this great Mexican party to life.

Boy, Acapulco doesn’t know how to fail. For those who live in the metropolitan area of ​​the Federal District, whether they drive a few hours or take a quick flight, which by the way can be found good deals right now, Acapulco’s beaches are practically available just around the corner. 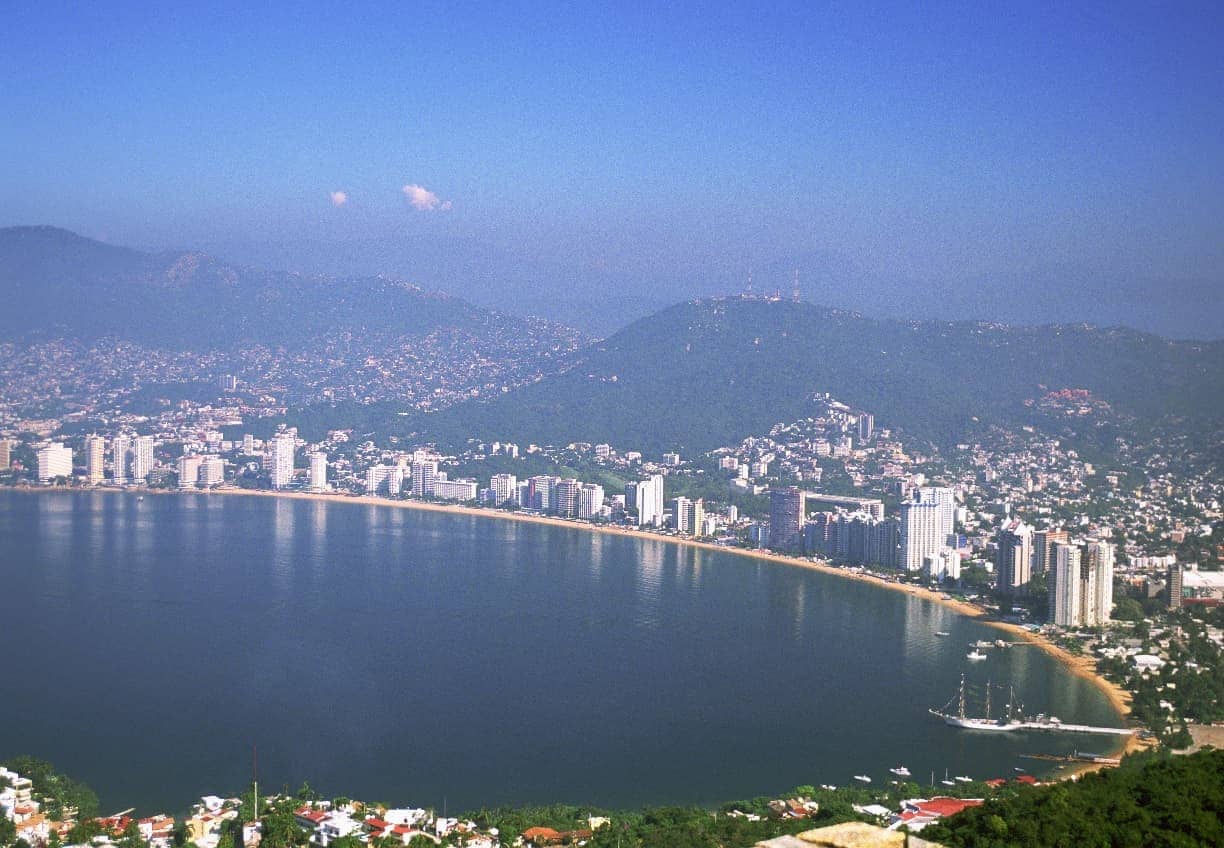 If you were one of those who did not have the opportunity to say goodbye to 2015 under the spectacular display of fireworks in the bay, then what are you waiting for to plan a welcome for 2016?

As you may already know, whether you are going on a rest plan or to enjoy the innumerable activities that there are to do in Acapulco , including snorkeling , fishing, yacht and jet ski rides, etc., the point is not to let more time pass and let yourself be pampered by that warm sea and golden sand. In addition to that you can not stop eating the traditional fish to size accompanied by a fresh coconut water. 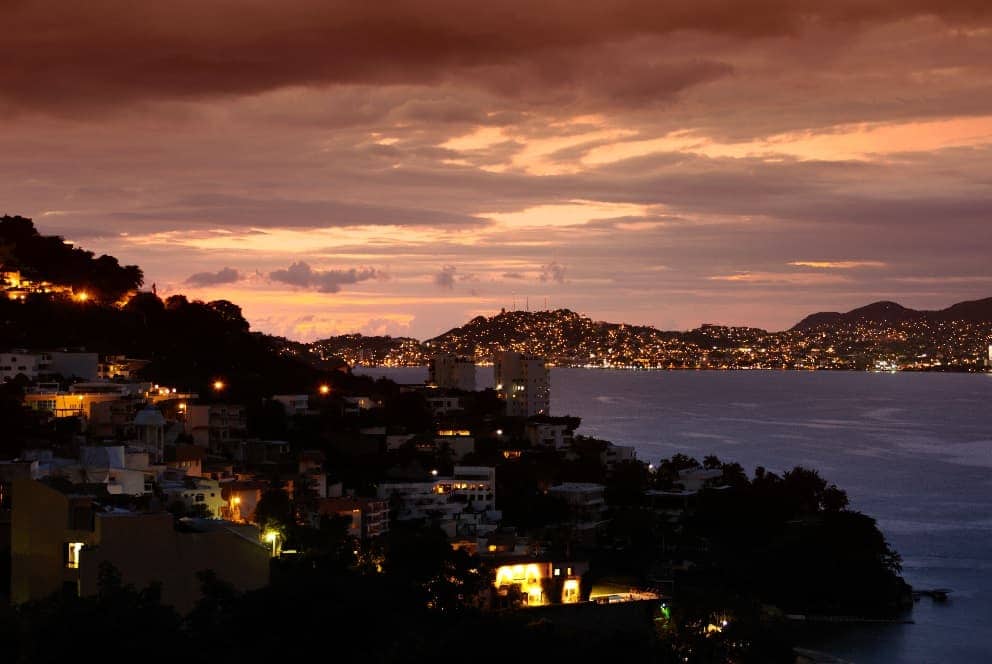 It is a fairly traditional state in our country, the state capital has a lot to offer for the visitor, with its gastronomy, historical sites, and its unique architectural style.

If you want to please the palate, you will not lack excuses since in its varied cuisine you can find dishes that are prepared with one of its seven varieties of mole, the traditional Oaxacan tamales, and the rich tlayudas. 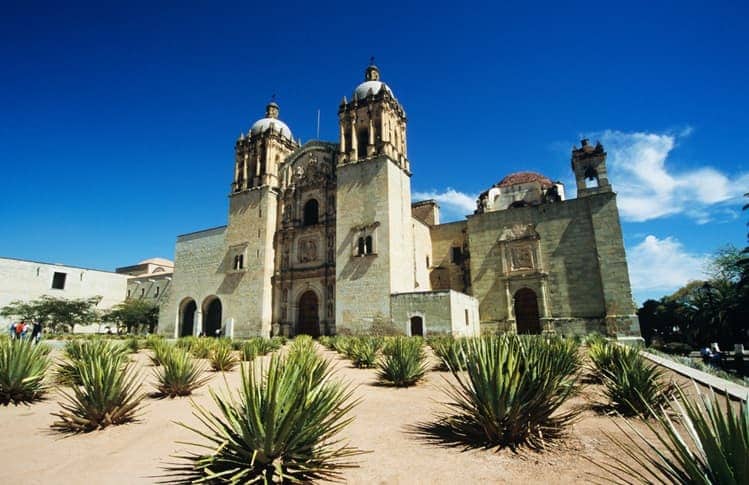 As for cultural sites, the Historic Center of Oaxaca is a must-see since it is part of the World Heritage Sites; its Cathedral, other churches, its famous streets, such as that of Alcalá, as well as the colonial buildings in the area, give the center a unique and quite attractive touch for its visitors.

So now you know, there are no excuses. Like these that we have just mentioned, there are several accessible destinations to start the year traveling without having to spend a fortune and without neglecting fun and entertainment.