Carnival 2020 will be held on February 22, so here we recommend the six destinations where the most important carnivals in Mexico take place. Get ready for an unforgettable party! 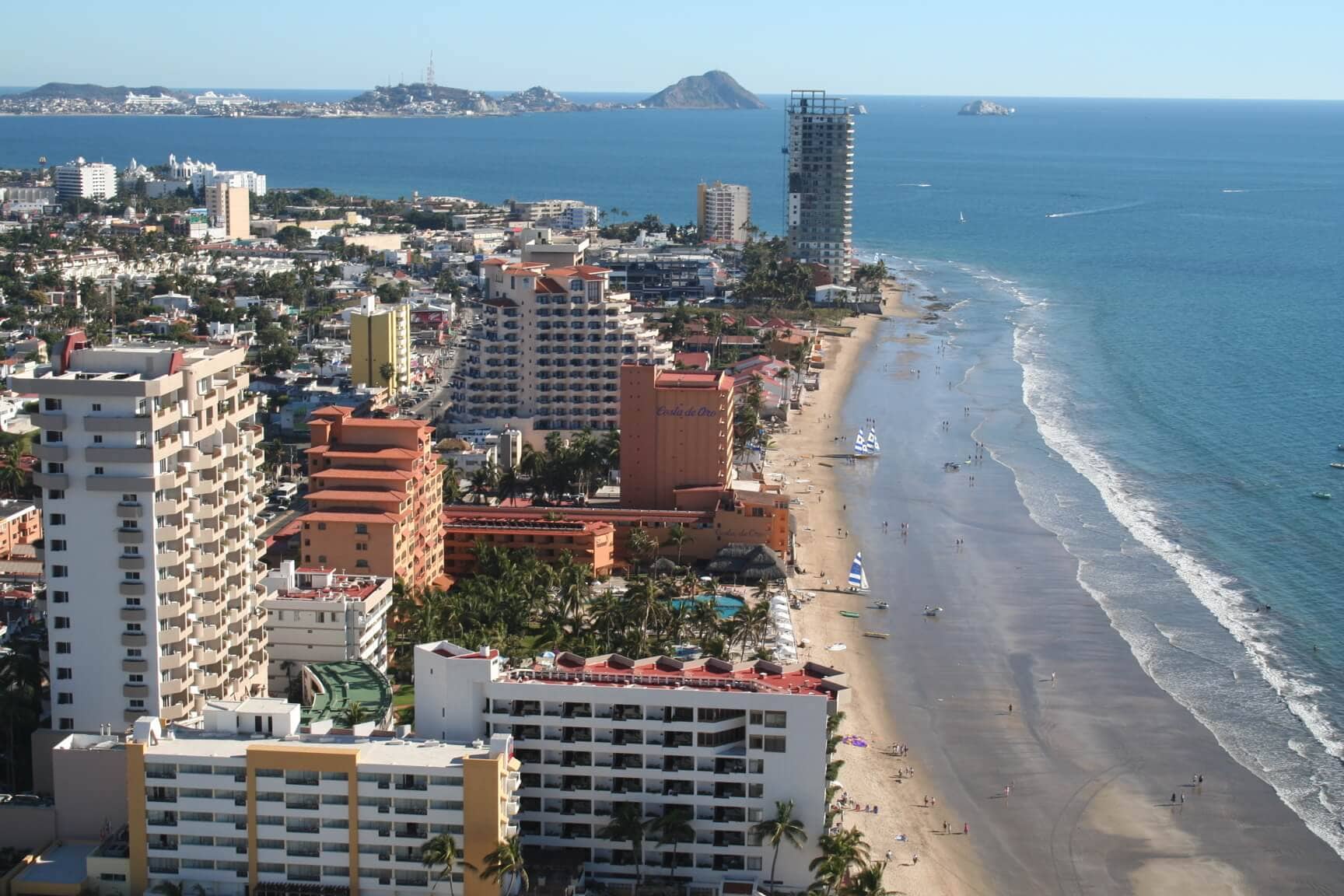 The Mazatlán Carnival began in 1898 and today is one of the most important on the planet. In fact, Forbes magazine published that the Mazatlán Carnival is the third largest in the world , after its counterparts in Rio de Janeiro and New Orleans. The event is so important in this city that there is even a Sinaloan saying that “in Mazatlán, time is measured in carnivals.”

More than 300 thousand people attend this celebration full of parades, fireworks and live music , which takes place on the boardwalk and in the historic center of the city. The highlights are the coronation of the carnival queen and the two great parades.

If you are encouraging yourself to live this experience in the beautiful port of Sinaloa, be sure to check these hotels in Mazatlán in advance to enjoy your vacation to the fullest. 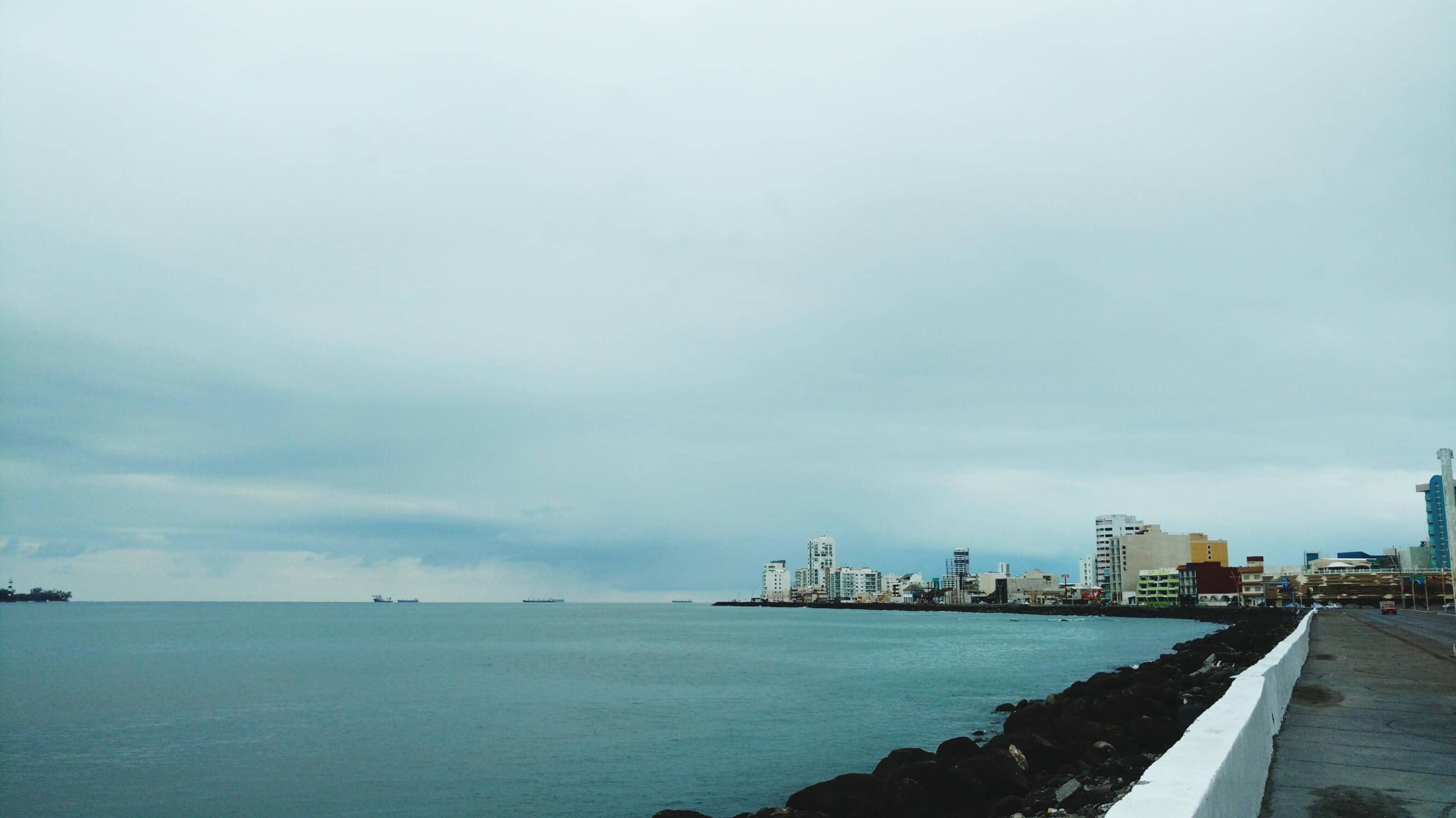 The Veracruz Carnival, known as “the happiest in the world”, is considered the most important in Mexico and one of the best five carnivals worldwide . The 2020 edition will take place from February 19 to 25.

The festivities begin with the traditional ” burning of bad humor “, in which a current public figure appears who has a bad reputation among the people of Veracruz. Then other events are held, such as the coronation of the kings and the royal court, the Great Papaqui , the burial of Juan Carnaval , and several parades that fill the main avenues of Boca del Río with joy with their allegorical cars , troupes , exhibitions of walking sticks and batucadas.

The 2020 edition will feature the participation of several famous artists, such as Gloria Trevi, Banda El Recodo, and the joint presentation of Emmanuel and Mijares. Book your hotel in Veracruz in advance to take advantage of the best prices and enjoy this fun experience to the fullest. 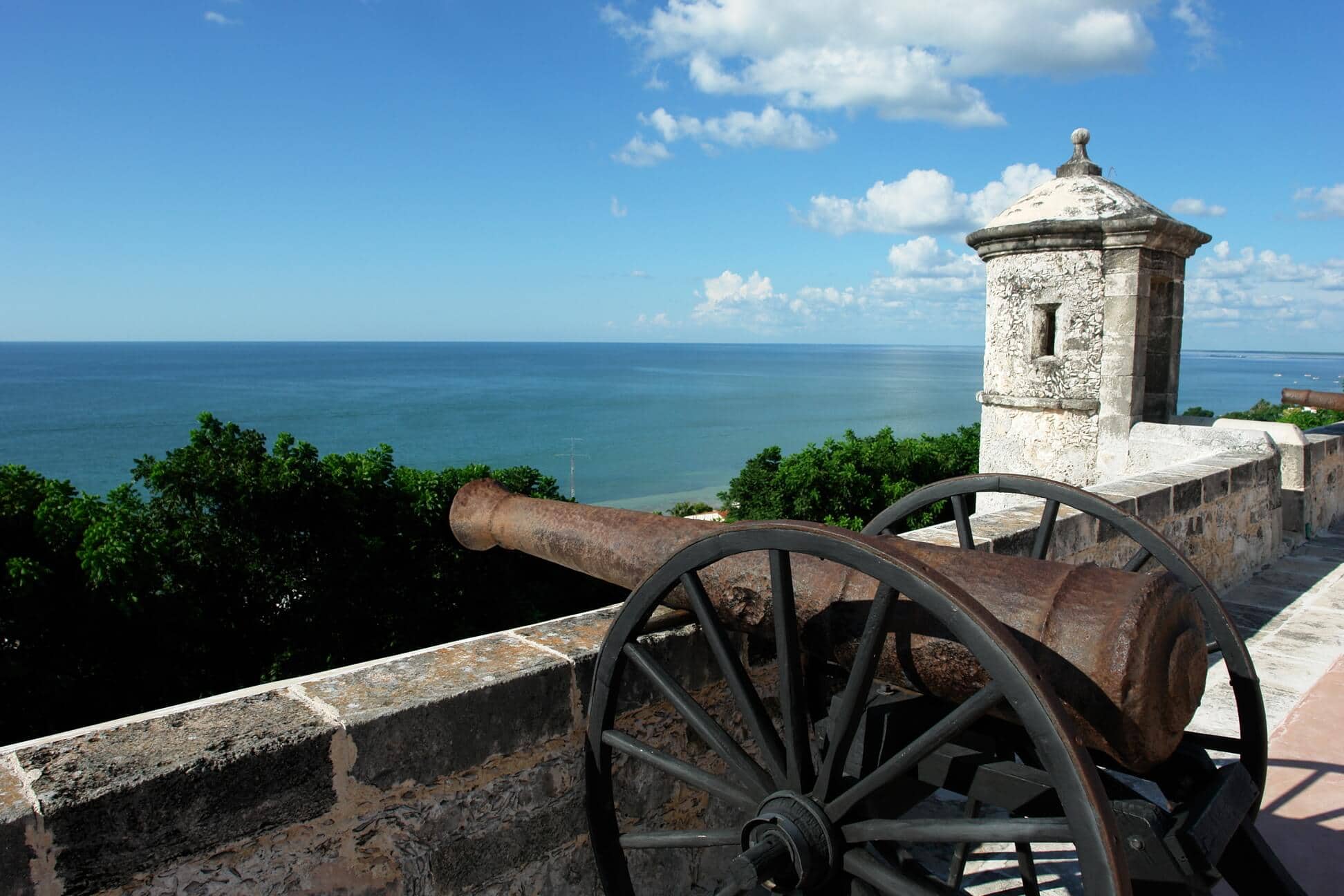 The Carnival of Campeche is the oldest in Mexico , as it was first celebrated in 1582. From February 16 to 25, the city is filled with lights and fun events, such as the burial of bad humor and the rooster of joy.

In addition, you can attend parades of groups and floats, such as the Festival of Flowers, in which the floats are adorned with paper flowers; the “ monja de mojadera ”, where the children launch balloons filled with water; the ” paintboard Tuesday ” in which the neighbors gather to paint each other; and, finally, the traditional burning of Juan Carnaval .

This event also has the participation of different famous artists and singers nationwide. When you start to organize your getaway, check out these hotels in Campeche to find the best lodging options. 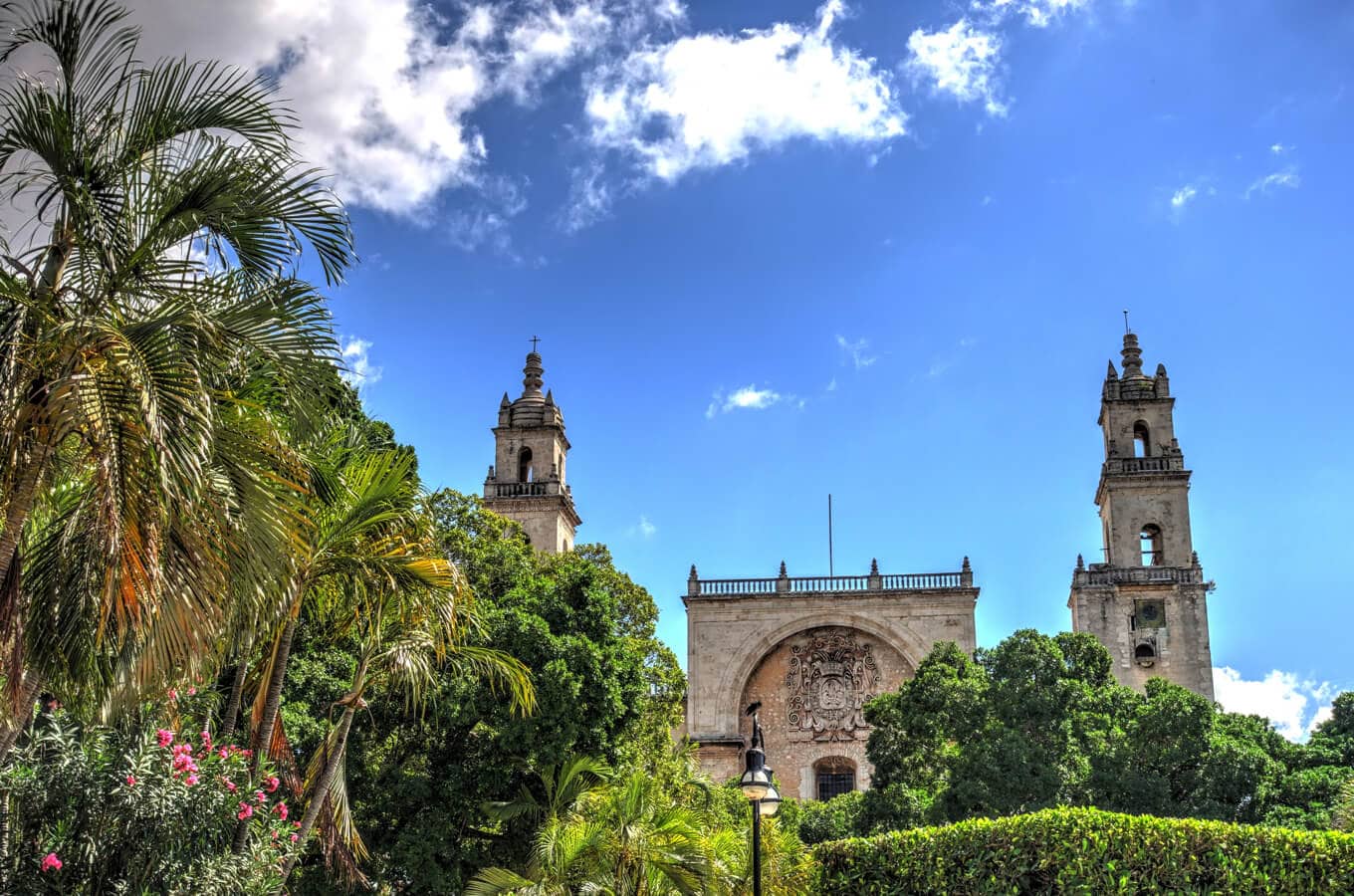 The New Carnival of Mérida will take place from February 19 to 26, 2020. This international event is one of the most important festivals of the year for the inhabitants of the region, and this year will have the theme ” Of stories and comics “, Which seeks to encourage reading and the imagination of all attendees. The shows, costumes, troupes and floats will be based on the following categories:

Every day there are parades scheduled:

In addition to the classic carnival events, several nationally famous artists will be performing, although some are still pending confirmation, and Chayanne will give a concert on February 23 at the Montejo Show Center. Hurry up and book your hotel in Merida . 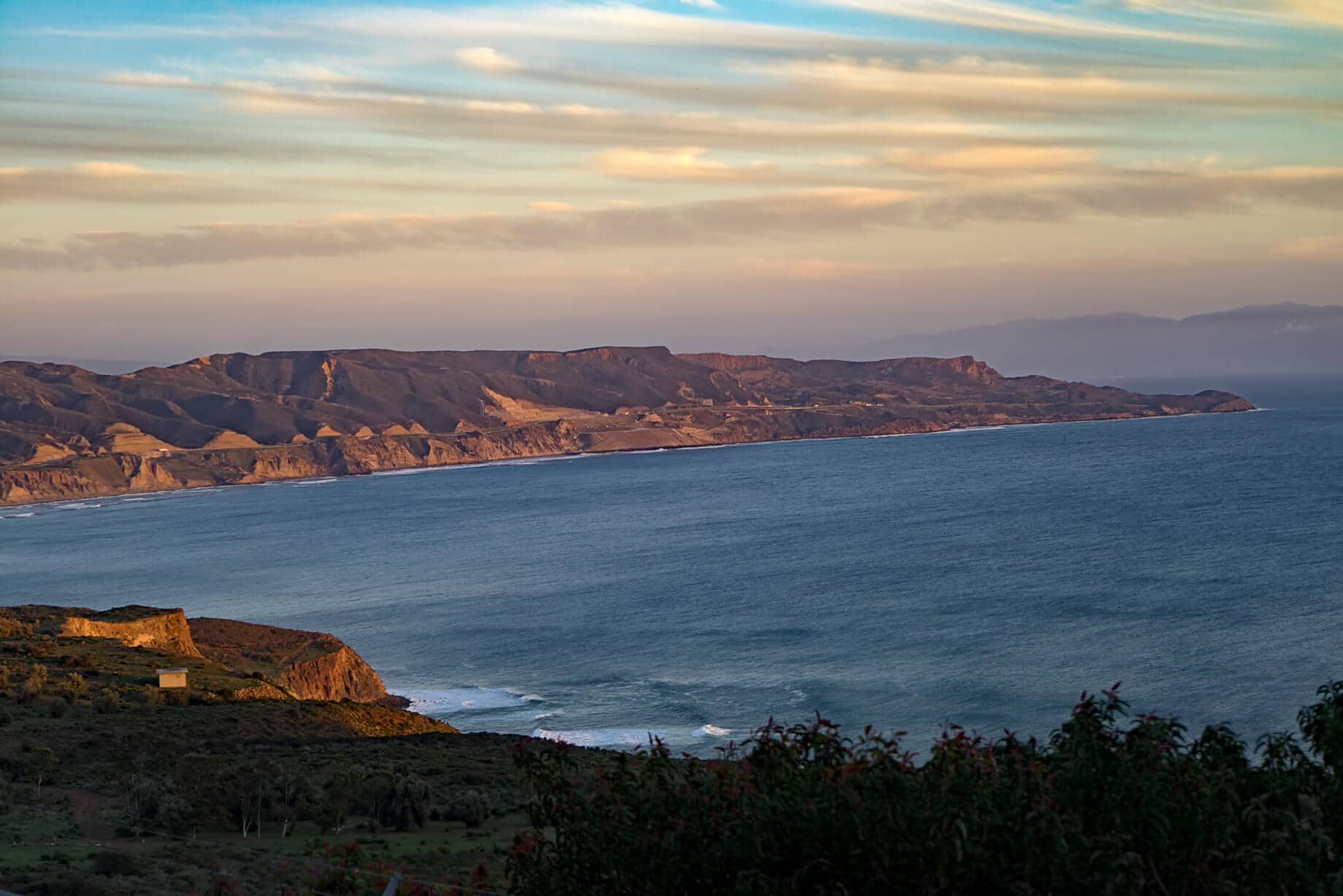 Ensenada has become an increasingly popular tourist destination, and it also has one of the funniest carnivals in Mexico. Every year, a large number of people from different regions come to enjoy the activities available during the six holidays. This year’s edition will include the following events: 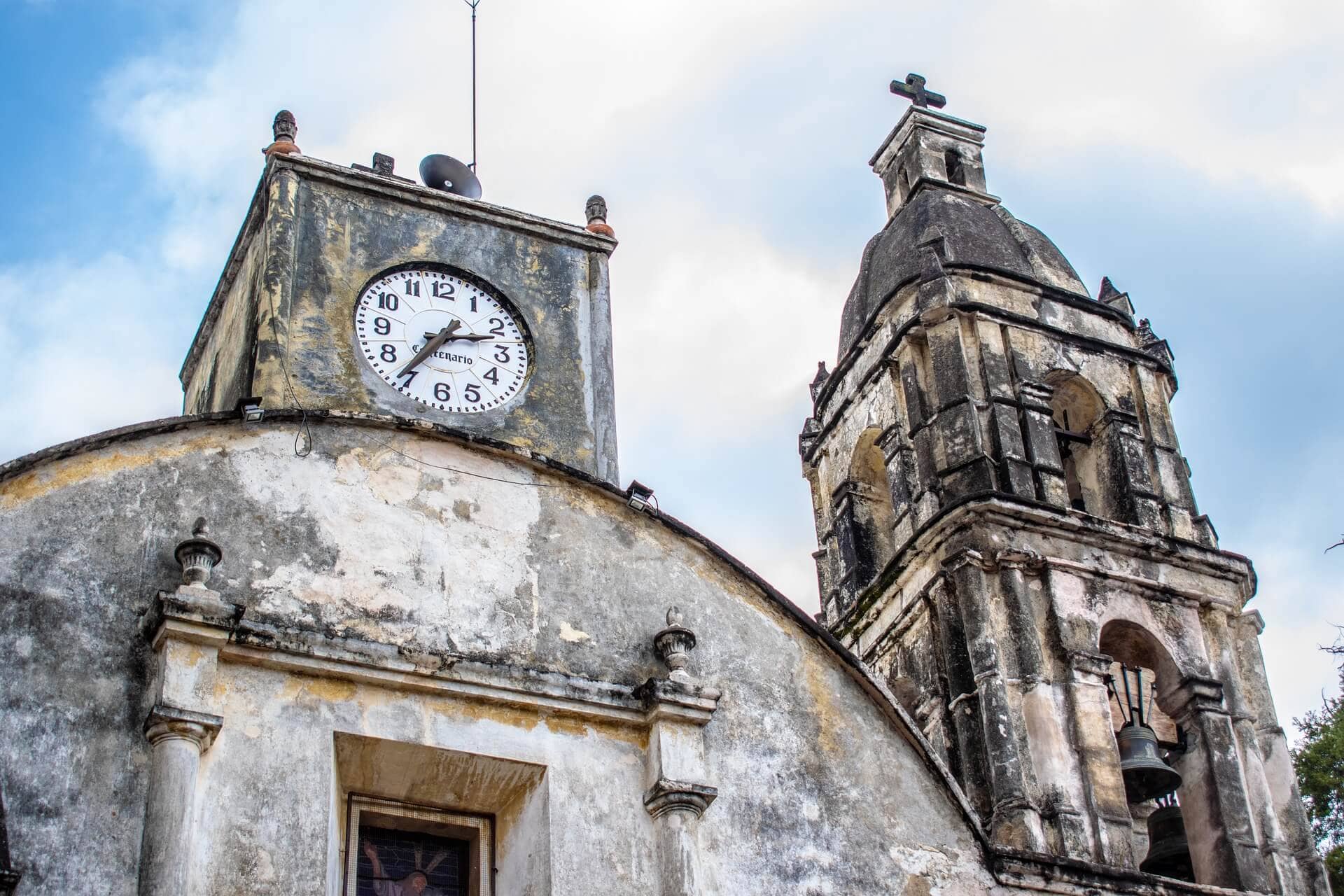 The Tepoztlán Carnival is also one of the most outstanding in the country. This event of great Spanish Arab influence dates back to 1862. In 2020, parties, parades, troupes and dances will take place from February 22 to 25.

The event begins with the mornings in different neighborhoods of the city and, at four in the afternoon, two chinelos raise the flag to start the first parade. One of the most important events is the “ chinelo jump ”, a dance in which the participants jump on the balls of their feet to give the impression that they are puppets controlled by threads.

If you come to the Tepoztlán Carnival, in addition to enjoying typical Mexican dishes, such as gorditas, tlacoyos and chalupas, be sure to try the itacate , which is very popular in the region, and the famous “ tepoznieves ”, which have most exotic flavors you can imagine. Book your hotel in Tepoztlán and get ready for an incomparable cultural experience.

All these carnivals offer the best combinations of parties, delicious snacks and fun events. Choose the one you like the most and get ready to enjoy it to the fullest!