By plane, nothing is too far anymore. And there are destinations where the high cost of the passage is balanced with an economic stay. One of these destinations beyond belief is the country of the steppes: Mongolia.

In this immense land, horses are one entity with riders, meteorites are in sight, and dinosaurs have their graveyard. In addition, the steppes of the Mongolian country, despite being located between two impossibly complex, powerful and gigantic countries, such as China and Russia, remain virgin spaces and – perhaps due to their climate – very little frequented. 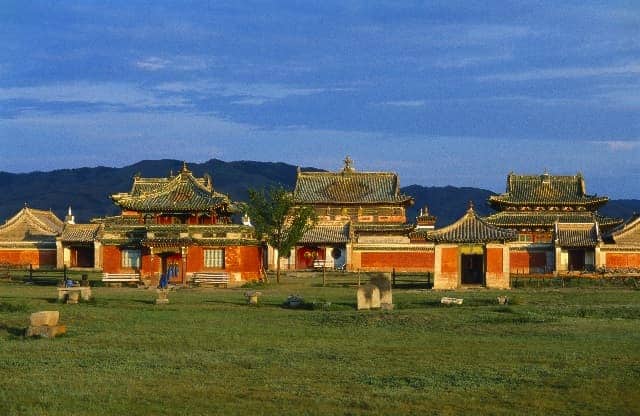 However, the possibility of reaching the capital, named since 1920 as Ulaanbaatar or “Red Hero” and the heart of this remote region, is only a matter of  taking the first flight . And once in the city, the options and places to be amazed, inside and outside the urban space, are endless.

You can start with Süjbaatar Square, a public space where China’s independence was proclaimed in 1921 and named after the revolutionary hero. There you can visit the theater and the National Museum, as well as the parliament building, and see the statues that protect it, including of course that of Genghis Khan , the Mongol emperor and maximum representative of this town who was once one of the Largest kingdoms in the world: the Khan came to reign from China to Europe and northern India. 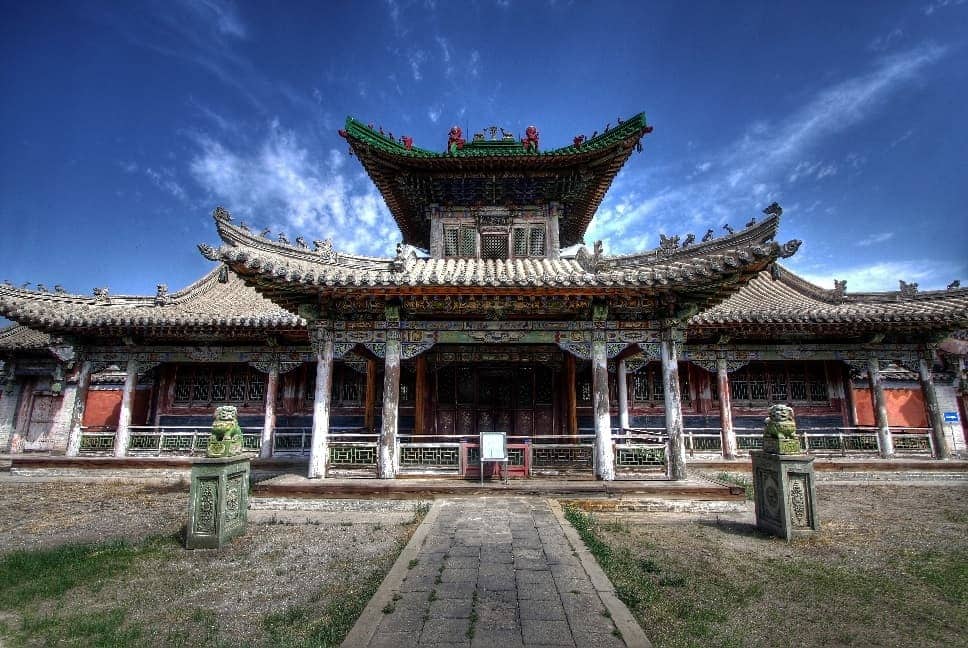 But to dominate the panorama of this capital of more than a million inhabitants, mostly Buddhists since the 13th century, it is essential to go up to the Gandan Monastery, which was built in the 18th century and where you can visit the huge golden Buddha . The yurt camps – tents or houses set up by nomadic Mongolian populations – that surround the site are particularly striking, especially considering that it is a twenty-minute walk from the city center. 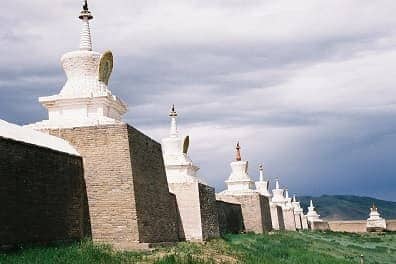 In the surroundings of the capital, 300 kilometers to be specific, is the Khogno Khan National Park: the route to reach this small Gobi desert (as it is known for its small and beautiful sand dunes) passes through extensive steppes, where the rest after the journey by camel or horse happens precisely in yurts.

And if the dimensions of these lands, where immensity is everything, took effect, the recommendation is not to return by plane, but to leave via the trans-Mongolian train that reaches Beijing, the capital of imperial China that was ruled by the Mongols. . The path passes through the Erdene Zuu Monastery in Kharkhorin: the amazing Orjon Valley and the Takhi Horse Reserve; or go to the other side, on the route that becomes the famous and legendary Trans-Siberian, to Moscow.