As all Mexicans know, or at least we should know, September is considered the national month because it is when one more date is commemorated of the initiation of the War of Independence with the Spanish reign.

Beyond the meaning behind such an important date for all of us as it is to obtain our freedom as a nation, and to celebrate those heroes who at the time practically gave their lives for the country, many people find in the “Bridge of 15 ”the perfect pretext to get away to somewhere, and in passing celebrate this event. 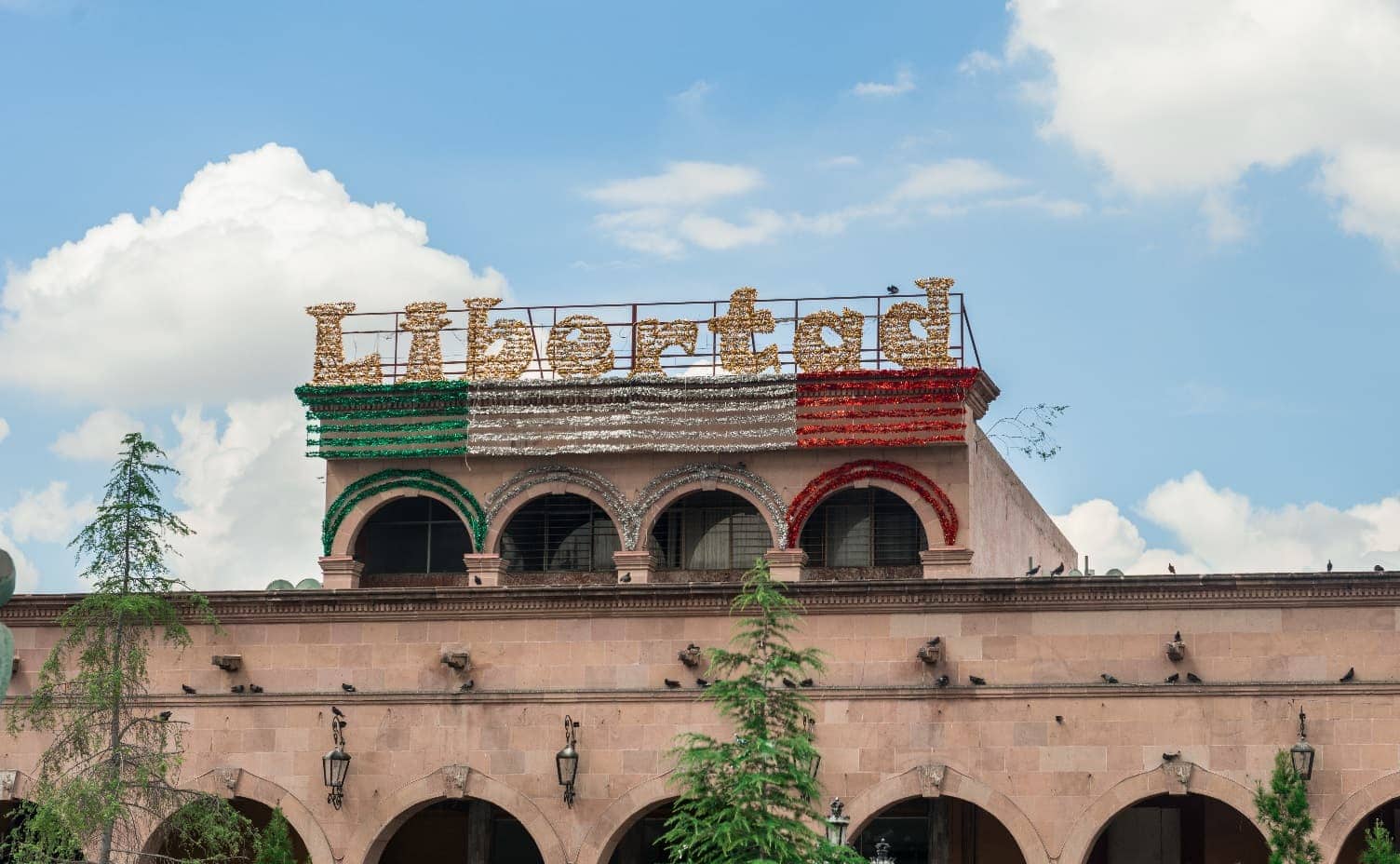 If you are someone who has never celebrated this day, here are some of our recommendations for you to take a good taste in the mouth of such an important date for Mexicans.

What better place than the Plaza de la Constitución to celebrate such an important date? One of the locations in Mexico that has the most history, from pre-Hispanic times.

Year after year a crowd gathers in the plaza to listen to the president in turn give the well-known “Grito de Dolores” in which recognition is given to those heroes who fought for our country from their balcony in the National Palace. Then, after the intonation of the national anthem, the celebration continues with light and sound shows with themes very appropriate to the occasion.

In addition, you can enjoy in a totally familiar environment, musical performances with regional, popular Mexican music and spectacular fireworks demonstrations. 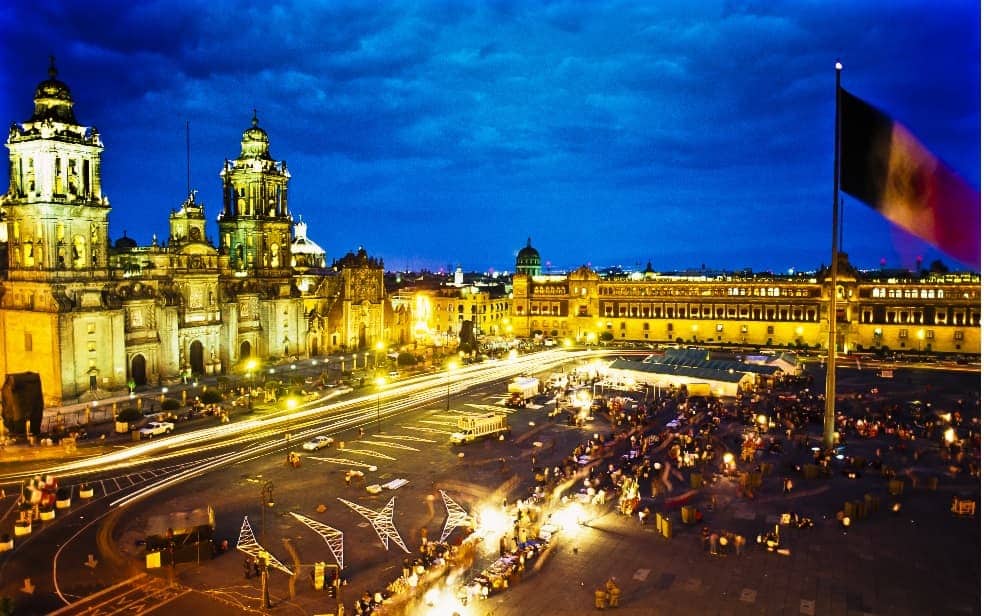 All this together, gives the night a special folklore that will make you vibrate with emotion like nowhere else in the country, without a doubt, the Zócalo is the number one place to celebrate this date.

Another place considered quintessentially “very Mexican” is Plaza Garibaldi, also in the Federal District . If in itself, going around any day of the year is practically a party, now imagine the “pachanga” that is set up for the Cry for Independence.

One can celebrate by pleasing the palate in places like the Tenampa or the Tequila and Mezcal Museum, tasting some traditional Mexican dinner, and then following the party with some good margaritas or “caballitos” of tequila and mezcal.

Even without having to enter the places I mentioned, you can take advantage of the best of the celebration on the esplanade of the square. After the traditional “Grito de Dolores,” songs as Mexican as “Cielito Lindo,” “El Rey” or the “Serenata Huasteca” will be sung by the dozens of mariachi groups and musical groups present, a musical evening as in few places you will see .

The latter we discovered by coincidence, since precisely last year we were on the island at this time of “El Grito” and we found out that on the esplanade of the Municipal Palace of Isla Mujeres they celebrated it in a big way, so as a finger ring We walked around there, total, it was a few minutes from the hotel .

We were struck by the fact that the people are quite traditional and they celebrate the day with great pride, hundreds of them were dressed in green, white and red, and the vast majority carried a little flag either on their clothes or in their hands. 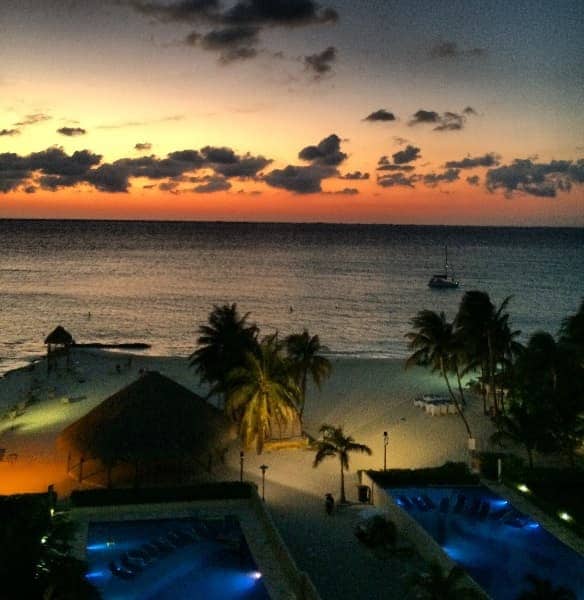 After El Grito de Dolores occurs, the fireworks are present, illuminating the dark sky of the island. Immediately afterwards comes the other celebration, this one with live music and traditional dances.

Despite the fact that many of the adult people consume alcoholic beverages at night, it should be noted that the atmosphere is totally familiar, and the people are very united and responsible for what we could see.

If you are Mexican and have never celebrated September 15 or you are a foreigner and you ever want to come to Mexico to witness these dates, these three places would be the ones to give you an excellent idea of ​​what this national holiday represents.